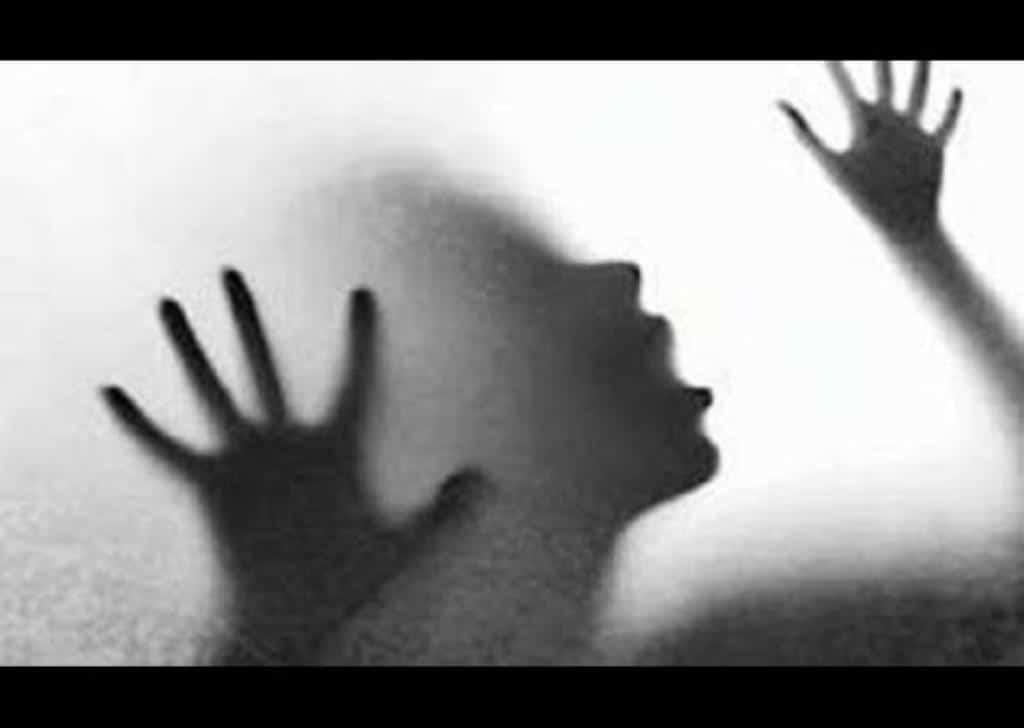 A 13-year-old girl was rescued by a farmer from a man who attempted to rape her. It is alleged that the girl went jogging on Saturday 15th Aug 2020 morning on the Akyem Osiem road in the Eastern Region when a suspected rapist riding on a motorbike abducted her. He took her to a nearby bush and attempted raping her. However, the girl screamed attracting the attention of a farmer. The farmer decided to check what was happening and the suspected rapist upon seeing the farmer he ran away leaving his motorbike.

The suspect whose name is still withheld is said to be married and staying in the Akyem Osiem community. His wife even confirmed that the motorbike belonged to him. He is however still at large. The matter was reported at the Osiem Police Station and the motorbike taken to the station. Police are said to have launched a manhunt for the suspect.

Professor Richard Amankwah appointed as the new Vice-Chancellor of UMaT