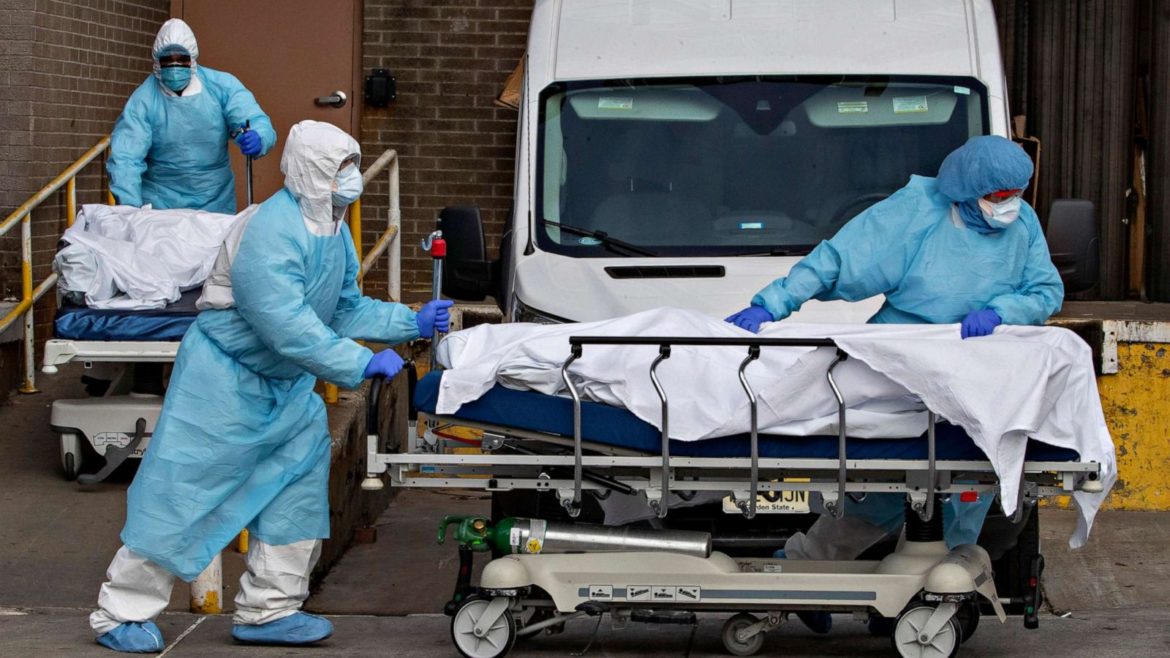 Reports from the Ghana embassy in the US indicate that 20 Ghanaians have died from COVID-19 in that country alone. According to Kofi Tonto from the Public Affairs Department in the Embassy, the numbers were generated from the Ghana Community majorly from New Jersey and New York. The two are the most affected states in the US.

Kofi Tonto was speaking to 3FM noted that: “We do know of Ghanaians who have passed and we continue to gather data. Unfortunately, because of some health regulations, you don’t get the data as to know whether this is Ghanaian or otherwise. What we rely on is people within the Ghanaian community informing us of folks who have been affected either by contracting the disease or folks who have unfortunately passed away. At our last count, we were about 20 people. This isn’t data from the hospital, this is data based on what we gather from the various communities. The numbers I am referring to are persons or Ghanaians who have passed away through Covid-19 in New York and New Jersey. New York is one of the hardest hit [cities] and New Jersey shares borders with New York and Connecticut. So that is where we had most of the cases, particularly in New York.”

In Ghana there are 5,735 confirmed cases up to now with 1,754 confirmed to have recovered.