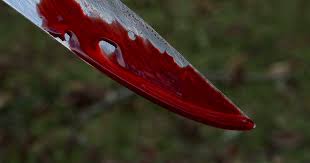 A three-year-old girl who was wounded in the Ampatia robbery attack has died. Her pregnant mother was killed in the attack. The girl named Belonia Adusei died while receiving treatment at the Komfo Anokye Teaching Hospital. The girl had several stab wounds that had been inflicted on her by the heartless criminals.

Before her last breath, she is said to have undergone several surgeries to save her life. Police are said to still be investigating the matter. The girls said that similar cases in the area always go unpunished. Police are yet to make any arrests regarding the murder.

Togolese citizen arrested trying to register as a voter