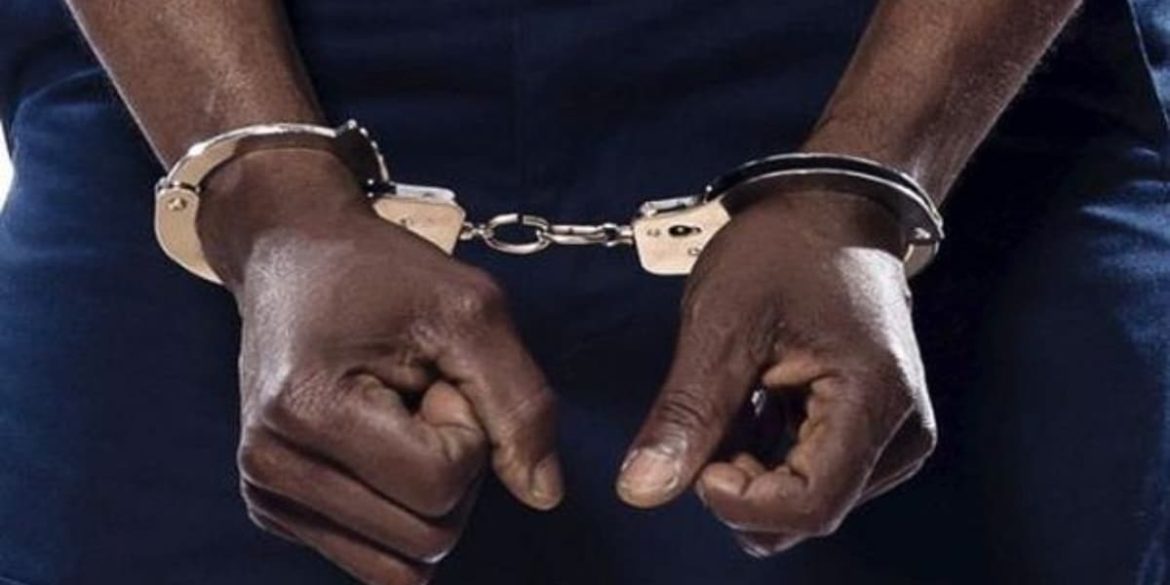 Six people have been arrested for hacking Universal Bank and illegally transferring GHc 46 million and transferring the money to account accounts. The six arrested people included Sam Acquah who is a former banker and the current owner of Adom Sika Savings and Loans Limited, James Taylor who is a web developer, Hudu Abdul Mumuni, Emmanuel Adams, Moro Issah and Agbenu Febous Chrissy. They were arrested after trying to withdraw the money from the accounts they had transferred it to.

The cyber-crime unit said that two other people identified as Pussy Cat and Boateng Mends are on the run.

The director of the cybercrime unit Dr. Gustav Herbert Yankson said that after knowing details of the crime they immediately informed the banks where the money had been transferred. According to Yankson: “We moved in and blocked the accounts into which the fraudulent wire transfers were made. This prevented the bank whose banking software was hacked from losing the money.”

The banks where the money had been sent stopped all withdraws. It’s then that the said criminals moved to try and withdraw the money. Universal Bank had also stopped its Swift server to stop further transfers. Mumuni showed up at a bank in Ridge to withdraw the money in his account and was arrested. Shortly after Adams was arrested while trying to withdraw money at Madina branch. Chrissy and Issah were arrested at a bank in Accra.

Taylor and Acquah were arrested later after police investigations. Yankson added that investigations were still ongoing to identify the hideouts of the other two members of the syndicate. The cyber-crime unit also indicated that over the last four months they had received a lot of complaints of similar attacks. Most of the attacks target automated teller machines and most are organized by bankers or other insiders.