Home Business A lady was left stranded after failing to settle her taxi charges.
Business

A lady was left stranded after failing to settle her taxi charges. 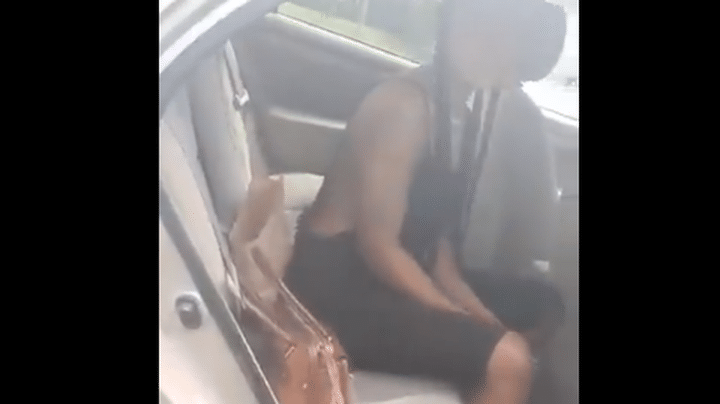 A lady who hired a taxi to her boyfriend’s place was left without any choice other than to remain in a taxi after failing to pay the driver. The lady had hired the taxi hoping that her boyfriend will pay for the charges but unfortunately the boyfriend did not pick up her calls.

The lady had travelled from where she lives without any penny with her. The taxi driver was not willing to listen to her excuses and therefore he dragged the lady out of his taxi.

“How do you guys request for a ride knowing that you are not the one paying, and you yourself don’t even have money to pay. Like what if the person meant to pay can’t pick up call or his or her phone got spoilt. How do you intent to pay the driver,” the caption of the viral video read.

Eagle Prophet says that he saw a group of men raping Akuapem Poloo.