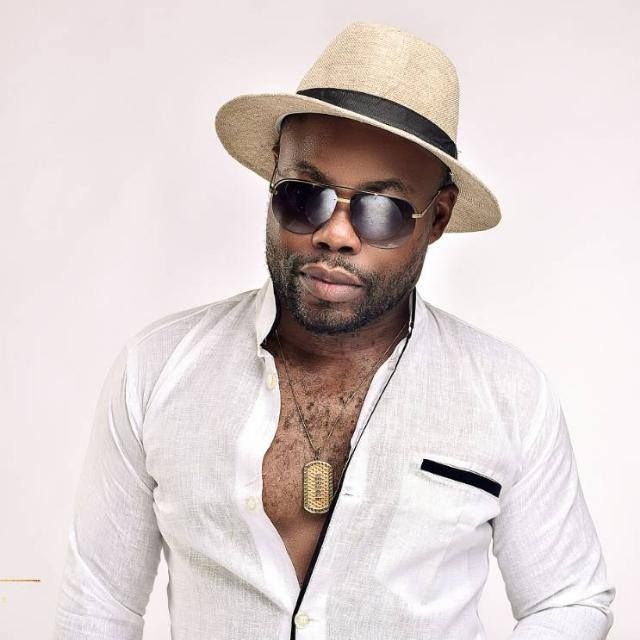 Ace Highlife musician Dada Kwaku Duah commonly identified as Dada KD has disclosed that many young musicians are not capable of producing good music not because they do not have the talent, but rather because they do poor-quality work on their craft.

He stated that this new crop of artistes does not strive to produce quality music that can last for decades because there is always pressure on them to release songs.

“Now it’s no more like those days where one has to put in more effort into music by playing an intro before the song and all that. At first, you put too much energy into the music so you always feel it as an artist when you are performing. But it looks like today musicians are in a hurry to release songs”. He observed

Dada KD stated this during an interview with Kumasi based radio Akoma FM. He advised that, if musicians want to come out with something all the time to keep them relevant, they will rather “die” early from the incident.

Besides, he said that they should also think of releasing lifetime songs so that they can gain from for more decades and not just yearly or monthly.

Some musicians are nagging me with money for beef – Wendy Shay