Africa exports more players but gets little in return – FIFA 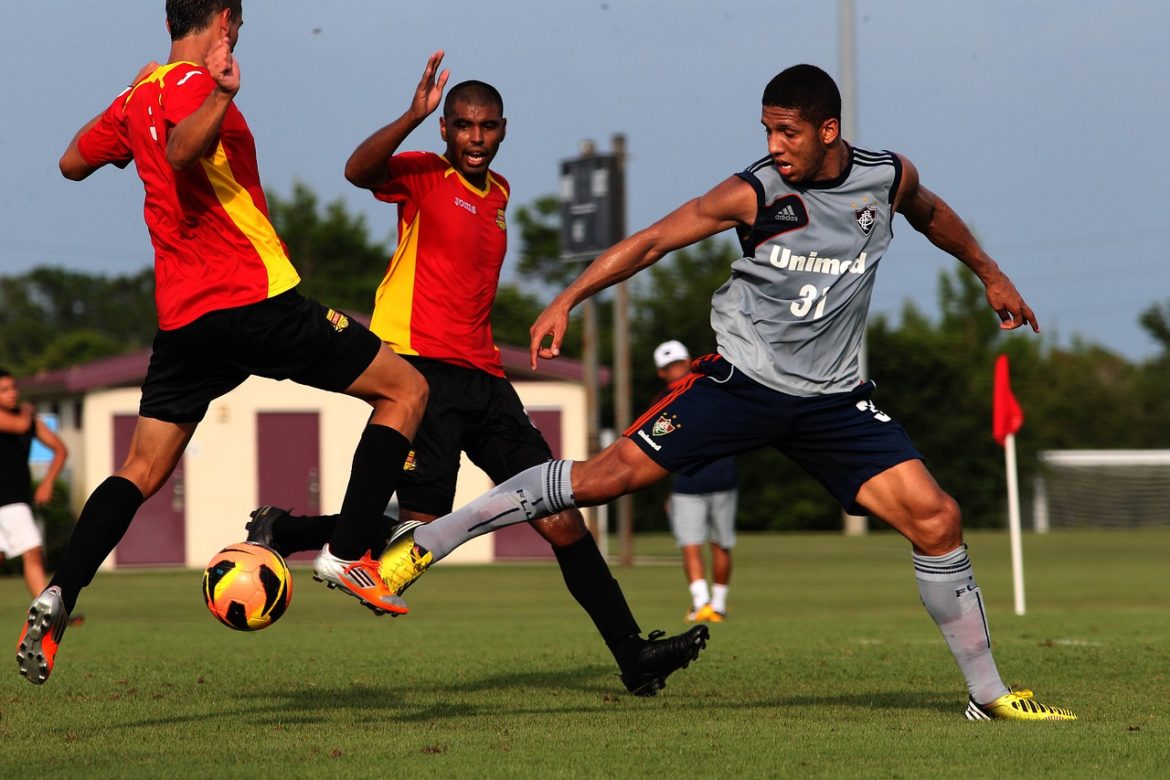 Africa has been identified as one of the leading exporters of football players to Europe and elsewhere, but gets little in return.

Mr. Gianni Infantino – President of International Football Federation Association (FIFA) made this known on Monday, February 3, when he met over 300 journalists at the 83rd International Sports Press Association (AIPS) Congress in Budapest, Hungary.

He said, Africa has not gained much from player exports due to the operations of some football agents who lured players to sign crazy contracts, whilst others are signed at a very tender age.

According to the FIFA President, the operations of these agents have become a major worry to player transfers from Africa and there are plans to review commissions to agents as part of efforts to curb the menace.

“We are going to reintroduce licensing of agents. You need to have some qualifications and qualities before becoming an agent.

“We are going to cap the commissions, since some are too much. Henceforth no relative of a player be it father, mother, brother sister or cousin would be an agent of a player,” he added.

He said, “my mission and my objective is to make football global, not just for national teams but also at club level. For example, most teams qualifying in Russia World Cup were from Europe and South America”.