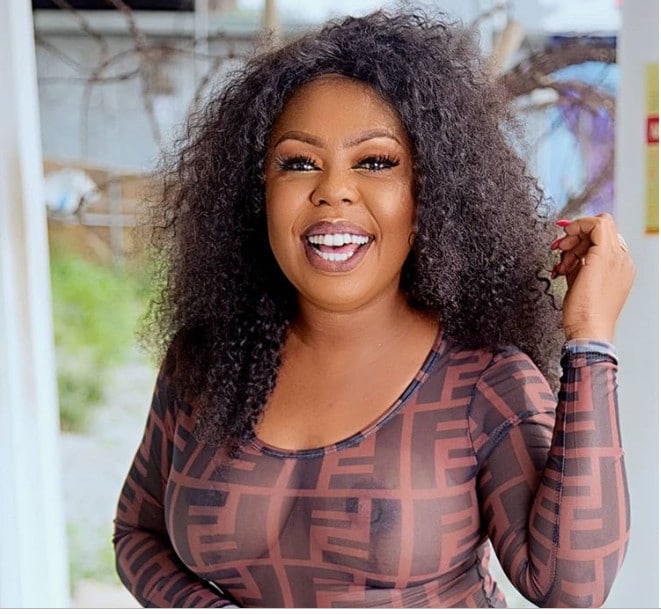 Afia Schwarzenegger who has been fingered by Akuapem Poloo as one of her rivals who leaked her trending naked video online has strongly banished the criticism made by the former ex-friend.

Speaking about this allegation by Poloo that she is amongst the wicked individuals who released her bedroom video on the digital world, the acknowledged queen of Ghana comedy has established an aggressive suicide mission on Poloo.

While she speaking in a 6 minutes long video, Afia Schwarzenegger said that Poloo is a mischievous whore, poor, and many other things that you can imagine.

Afia Schwar also bragged that Poloo is far below her to waste her time and energy on him.

She also stated that, before Poloo was approved in 2017, she had already bought a house and was living a good life back then so Poloo should keep quiet.

Thief cuts his own throat to avoid arrest