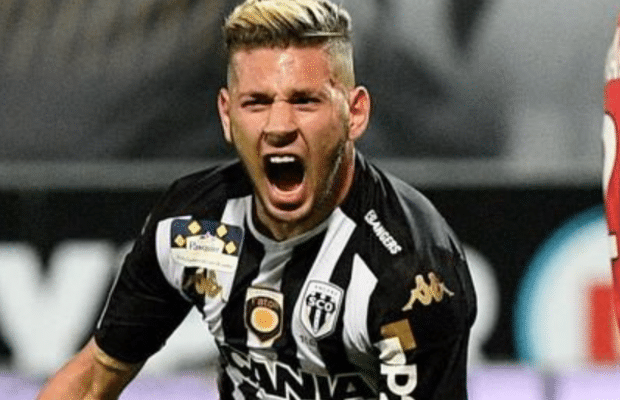 The Algerian striker made 11 appearances for Angers this season and has scored five goals.