All You Need To Know About The Komfo Anokye Sword Site 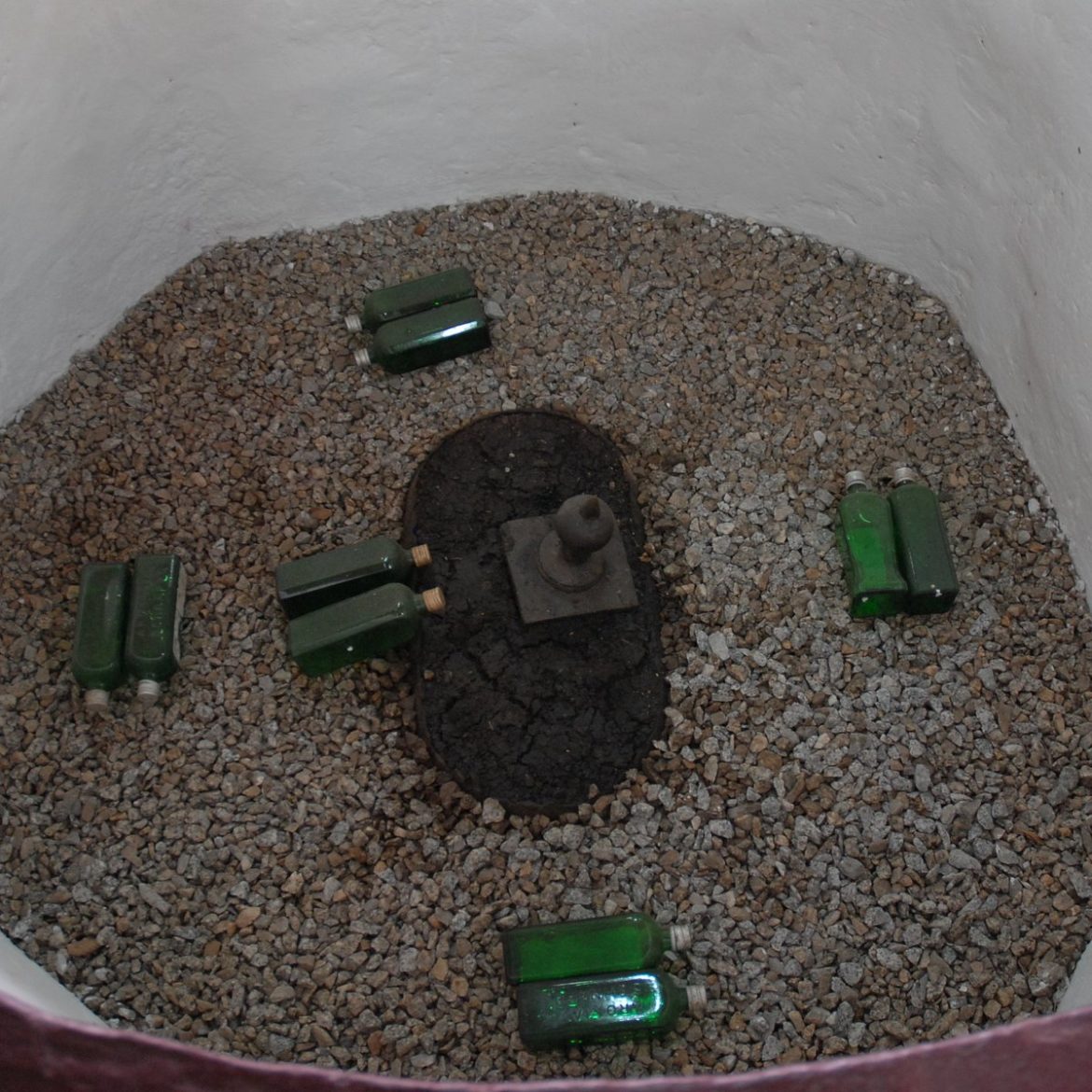 According to Ashanti myth, Okomfo Anokye was born with dreadlocks on his head, and he could do miracles at a very young age. His magical rites assisted the people of Ashanti in beating Denkyira. Besides, he could change into a woman and perform some dints on rocks with his feet. He assisted his people in coming up with new laws and customs to help limit the influence of the impact of the ancient customs that were negatively influencing the people.

The sword signifies the unity and strength of the Ashanti people. Okomfo Anokye was a high priest and a co-founder of the Ashanti kingdom. The sword is buried in the ground and sealed off by around concrete wall. There are bottles of schnapps that are arranged very well around the grip of the sword; they are a sign of libation, a procedural of pouring liquid as an offering to a spirit. The sword has been attracting so many people for three decades; the queen of England visited this place in 1961.

One of the interesting stories about this sword is that it was wedged on this site in 1695, so many people have unsuccessfully made several attempts to remove it from the ground. In 1996, the sword site was constructed, and tourists were no longer granted permission to touch the sword. The sword was planted in this place by Okomfo Anokye; he just pushed it into the ground so many years ago.
According to history, Okomfo Anokye uttered some words. No one would be able to remove this sword from the ground, and therefore despite all attempts, no one has ever succeeded.

Michael Odur, the custodian of the Okomfo Anokye sword site, insisted on the significance of the Sword and its history to the Asante community. According to him, if the sword is removed, this will mark the end of the Ashanti Kingdom, and the Asante People still believe that their kingdom will collapse in case someone ever succussed to pulling the sword out of the ground.

Okomfo Anokye was also known as Kwame Agyei or Kotowbere, or Tsala. He was a traditional Priest in the Asante Kingdom. Okomfo Anokye is well-known for his contribution to the growth of the Ashanti Kingdom. Otumfuo Nana Osei Tutu II confirmed Okomfo’s contribution during his visit to Awukugua in 2014.
There are varied views concerning the origin of Okomfo Anokye. Asante Traditions reveals that Okomfo Anokye was a child of Kyei Bir and Dwirawira Kwa and a grandson to a man known as Amoa Gyata from Bona-Bom, Adanse. According to the Anlo-Ewe Traditions, he was from Notsie. The Nzema’s believe that he was from Benyin.

The Sword’s location is also where the Golden Stool of Asanteman inclined to King Osei Tutu I’s laps, Opemsuo. Additionally, Opemsuo was the founder of Asante Nation. Okomfo Anokye prophesied that this site was going to be a healing place for so many people.

Visiting this site provides an excellent understanding of the history of the Ashanti Kingdom. The site is a historical landmark where quoted the Legendary Okomfo Anokye Sword. The landmark has been preserved for future generations to see it.

The Leading Travel Agencies in Ghana.

The Problems facing the Tourism Sector in Ghana