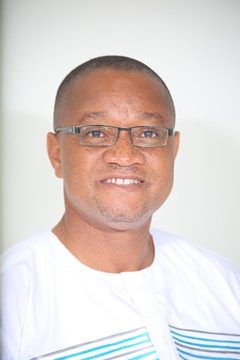 The chairman of the parliamentary Committee on Constitutional and Legal activities, Ben Abdallah Banda, has said that Martin Amidu has proved to the people who did not believe in him that for sure he was not competent. Ben Abdallah said that he had some confidence that Martin could perform according to the given requirements nevertheless his sudden resignation proofed that people’s opinions that he was no able to perform before his appointment were correct.

The chairman claimed that by publicizing his resignation letter, he went against the law. He further advised that Amidu should have written to the president because he is the one who appointed him rather than making it public.

“When I heard the news of his resignation, I said that Martin Amidu has vindicated those who said he could not perform the job to the satisfaction of the Ghanaian populace,” he said.

The chairman revealed that Amidu’s resignation has been well-received and that “a very good replacement will be found by the President to continue the work Martin Amidu left behind.”

Mr. Awuni who is a journalist said that from the time Amidu was appointed in 2018, he has been deprived of his independence to work as Special Prosecutor.

“I believe he had stayed too long in that position and not too long ago, I asked him why he was still at post. I felt that he has built a reputation for himself. For him to have sat down for all that he had built to go down the drain, I thought that it was too much. I was surprised that he stayed this long,” Mr. Awuni said.

We are well prepared to play Sudan – Richard Ofori