Home News An elder brother to the late Ibrahim Mohammed has been arrested.
News

An elder brother to the late Ibrahim Mohammed has been arrested. 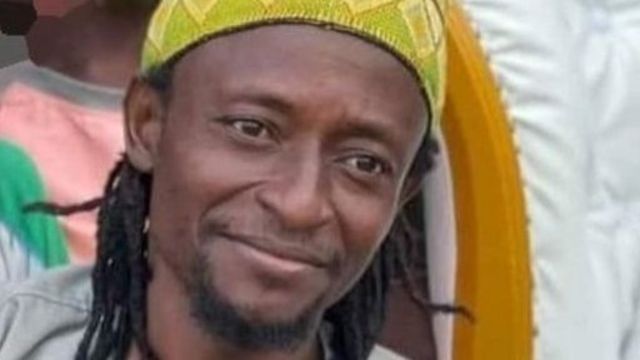 An elder brother to the late Ibrahim Mohammed, has been arrested following the death of his sibling. So far, the people who were involved in Kaaka’s murder are yet to be known.

According to Maawuyu Ibrahim, Kaaka’s elder brother is among the suspects of his brother’s murder. Iddi Mohammed was picked from his home at Ejura and was taken to Ejura Police station as the police continue with their investigations.

The police officers revealed that an informant had made a statement against Iddi Mohammed claiming that Iddi was among the people who killed his brother and therefore, they wanted do further investigations.

I gave my life to Christ-Moesha Boduong