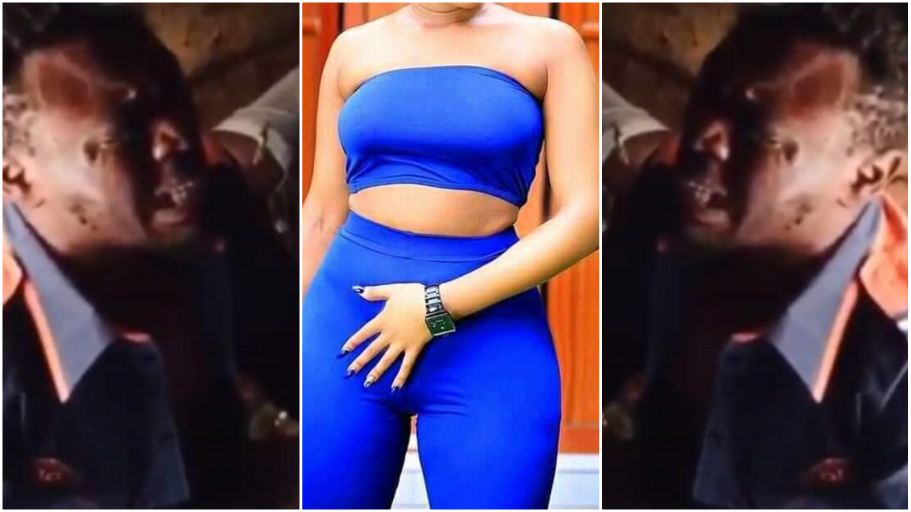 A viral video of a man who appears to be in his early 50’s crying over a breakup was trending on November 23, 2020, across all social media platforms. The old man was requesting his love, Akua Afriyie, to come back to him after dumping him.

He said that because Akua broke his heart he is tired of life but his love for her has not yet faded away. One of his close friends told Akua some lies about him and therefore she called off the relationship.

“Akua I’ve been shedding tears all day. You know I still love you. All that they are saying is not true, I’m not like that Akua Afriyie. Akua I can’t sleep, eat, I can’t do anything.” the old man said in the video.

The man trending in the video has spoken on what made him cry and how the video circulated on social media platforms. During an Interview, the Ghanaian man who lives in the USA disclosed that while trying to send the video to Akua he made a mistake and sent it to a friend via WhatsApp. The friend is the one who leaked the video online just to embarrass him.

Even though the interview was conducted under strict anonymity the man said that he recorded the video in 2012 when he was still dating his ex-girlfriend with Akua Afriyie. Furthermore, Akua did not pardon him and they are no longer together. He said that he has already moved on with life regardless of the pain and sorrow this phase caused him.

GJA has requested Ghana citizens not to consume fake news