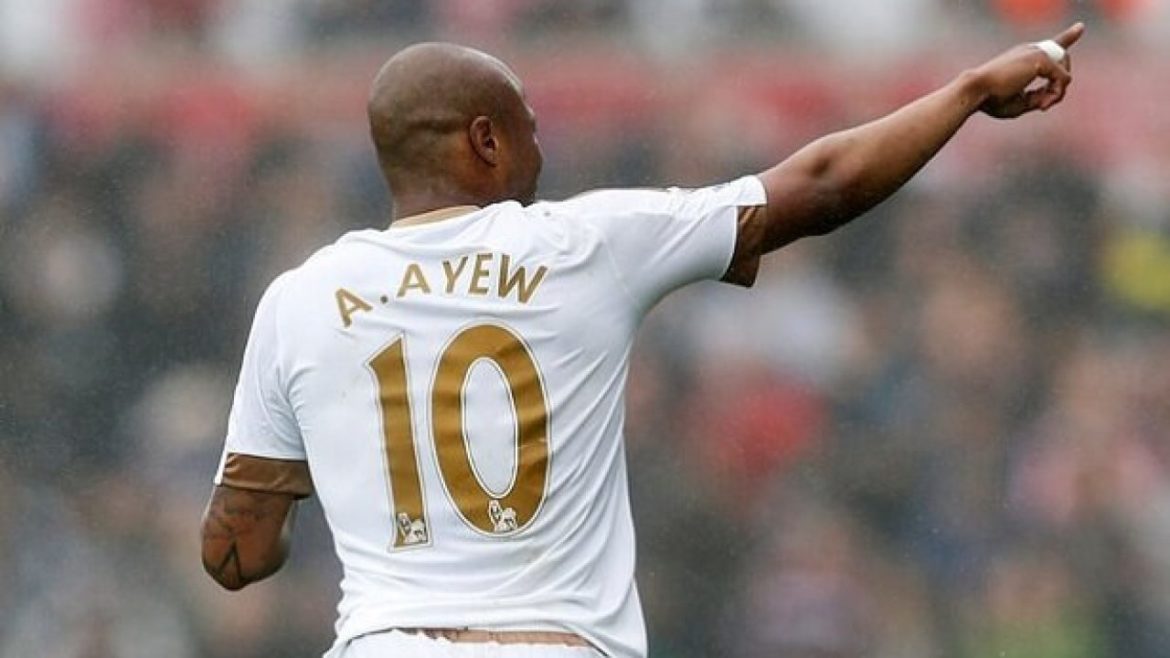 Andrea Ayew had a very productive season scoring 18 goals and also bagging 7 assists. Despite not helping the club back to top-flight football Ayew generally had a very good season. The event was held virtually because of the coronavirus pandemic. Andre joined his brother Jordan Ayew who also won Crystal Palace’s player of the season.