Home Entertainment Appietus shared a story of a celebrity who cried like a baby over social media trolls.
Entertainment

Appietus shared a story of a celebrity who cried like a baby over social media trolls. 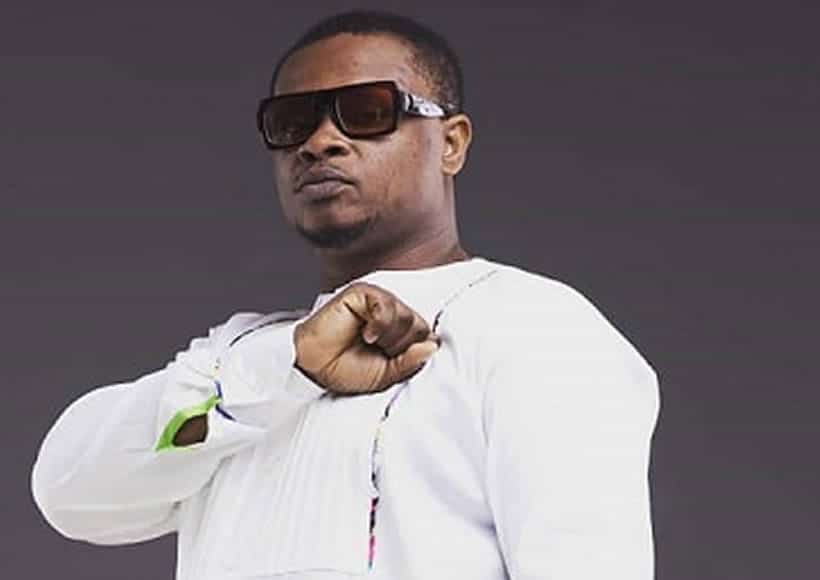 A famous Ghanaian Music producer Appietus has narrated an encounter in his studio where a prominent musician wept nonstop as a result of being trolled on social media. Speaking during an interview, Appietus said, “He was in my studio reading some of the comments on social media and he was crying like a baby; I mocked him. I had to reveal some of my experiences to him before he could wipe his tears. And, ironically, the person who commented is far from accomplished.”

He advised the public to stop trolling celebrities. Appietus said that even though most celebrities act strong outwardly, they tend of breaking down whenever they are alone. “Outside the field, celebrities have their own private life so imagine if people are invested in poking their nose in their business. Remember that not everyone is strong; some people will not mind; others are not as strong as they appear to be. This is what leads many to depression. A friend sent me a list of 315 mutual friends on Facebook who is dead because of trolling. They are all young people. I did not believe it at that time and called some of their relatives and it proved to be true,” Appietus stated.

Gianni Infantino congratulates the Hearts of Oak via a letter.