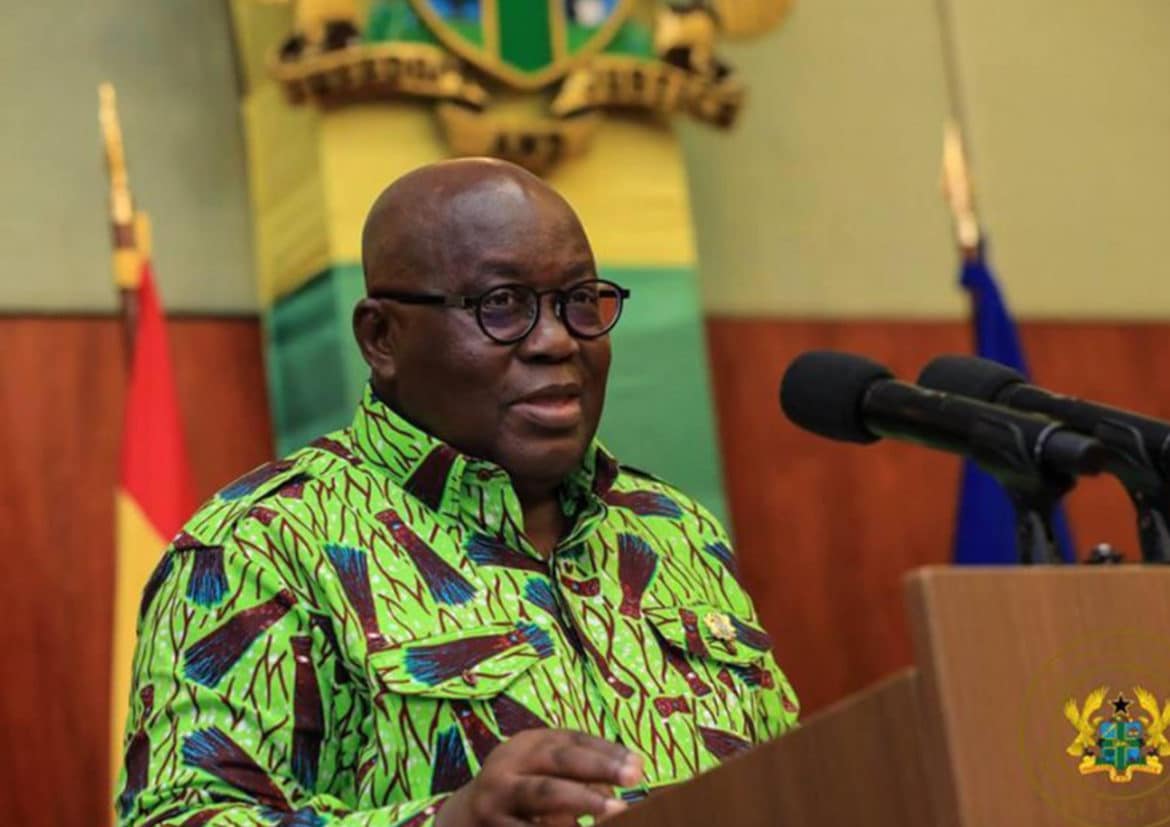 In conjunction with the demise of the Member of Parliament for Mfantseman, Ekow Quansah Hayford, President Akufo-Addo has directed the Inspector General of Police (IGP), James Oppong-Boanuh, to quickly apprehend the killers. According to Akufo-Addo, the unfortunate demise of the legislator is not only a big blow to him but also the NPP party and Mfantseman people and that urgently apprehending the killers is the only way out.

“…this is why I have made it known to the IGP that if nothing is done about this particular matter, what will happen will happen,” declared President Akufo-Addo. The president further revealed that apprehending Mfantseman MP Killers will be the surest test to prove the IGP’s competence for his office. Besides expressing his great hopes for Ekow Quansah Hayford in the forthcoming December elections, Akufo-Addo offered to take care of the deceased’s widow and children.

“When you enter Parliament as a Member of Parliament, usually the first terms are used to study activities of the House. So, the second terms are the ones for doing real work. So, I knew that in the 2020 elections, Ekow Quansah Hayford was going to win the seat, and he was one of the MPs I would have relied upon to help me in government but God knows best.

I also came here to render my support to the family […], his children, and the family will be taken care of as far as I am alive and a well-deserving funeral will be done for him. Due to his hard work, I had to stop whatever I was doing to visit the family to console you. I promise I will be present during his funeral as well”. President Akufo-Addo said.

Meanwhile, the IGP has placed a bounty worth GHc.20 000 for any person providing credible information that may lead to the apprehension of the Mfantseman MP Killers.