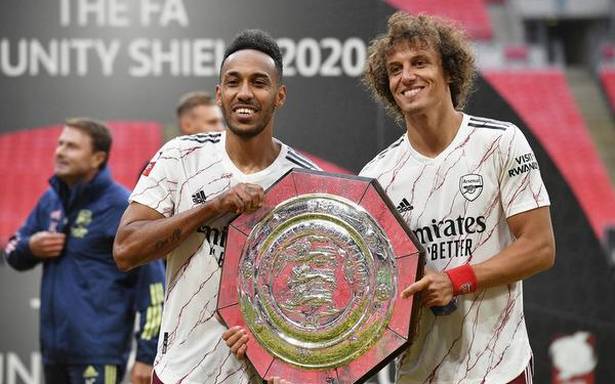 Arsenal beat Liverpool to win the Community Shield. Arsenal Captain Pierre-Emerick Aubemeyang scored an excellent goal and also the winning penalty to ensure they win their second trophy under Arteta. Aubameyang scored in first before Takumi Minamino equalized after half-time.

The game ended 1-1 before proceeding to penalties. Liverpool striker Rhian Brewster hit the crossbar with his penalty. That was the only penalty missed in the shootout.

After the game, Liverpool manager Jurgen Klopp blamed the loss on lack of game fitness. This is the second year running that Liverpool has lost the community shield on penalties. They lost the on penalties in 2019 against Man City.