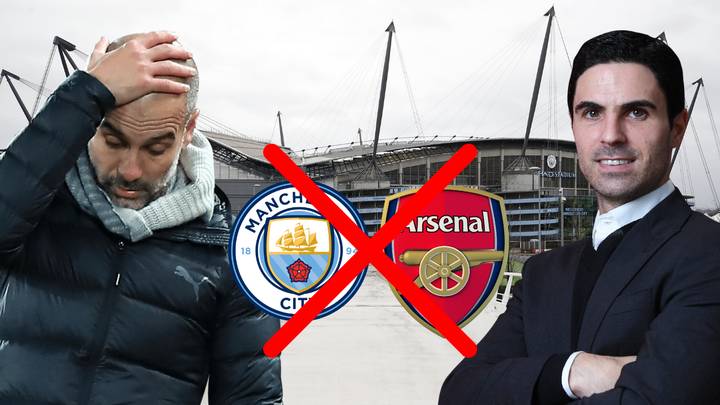 The much awaited clash between Manchester City and Arsenal has been called off because of Corona Virus fears. The game had been scheduled for March 11, 2020, but has now been postponed again after reports indicated that Olympiacos owner Evangelos Marinakis tested positive for the virus. Evangelos had interacted with Arsenal players during their Europa League tie and therefore they are required to self-quarantine themselves at their homes.

According to a statement from Arsenal:

“As a result of this exercise we identified that a number of players met the Olympiacos owner immediately following the game. The medical advice we have received puts the risk of them developing Covid-19 at extremely low. However, we are strictly following the Government guidelines which recommend that anyone coming into close contact with someone with the virus should self-isolate at home for 14 days from the last time they had contact. The players will remain at their homes until the 14-day period expires. Four Arsenal staff – who were sitting close to Mr. Marinakis during the match – will also remain at home until the 14 days are complete.” 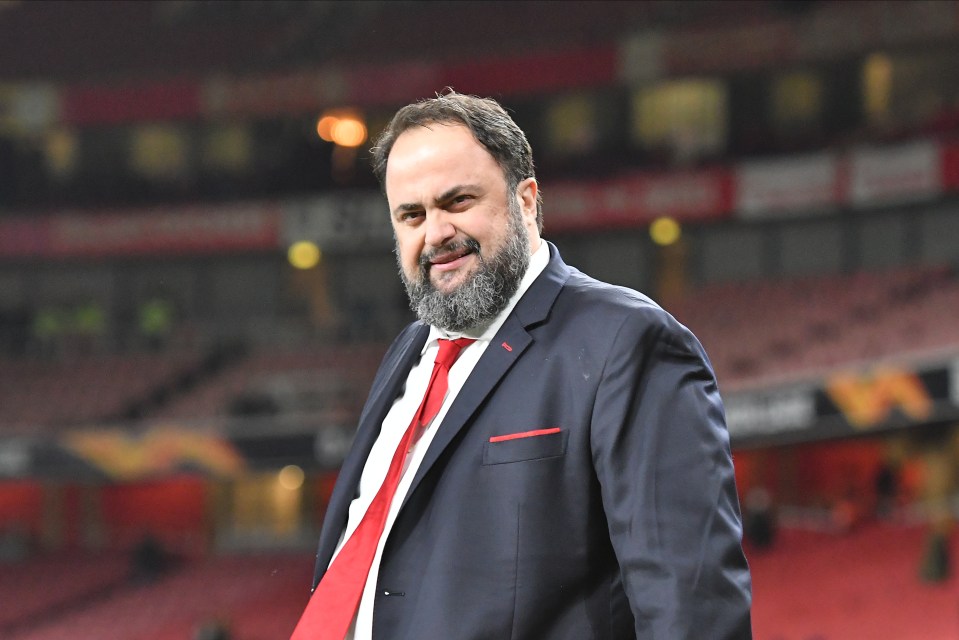 A statement from Premier League confirmed the postponement indicating that:

“Tonight’s Premier League match between Manchester City and Arsenal has been postponed as a precautionary measure following the announcement on Tuesday that Evangelos Marinakis has contracted COVID-19. Thirteen days ago, Olympiacos played Arsenal at Emirates Stadium in the UEFA Europa League and Mr. Marinakis, the Greek club’s owner, met with several Arsenal squad members and staff. Following medical advice, Arsenal FC and Manchester City FC consider it is necessary to postpone their fixture due to be played this evening, Wednesday 11 March, to give time to fully assess the situation. The Premier League has therefore agreed that tonight’s match will be rearranged.”

Premier League officials have gone ahead to apologise to the fans who were planning to attend the game stressing that proper measures are being taken to avoid postponement of games.

Most married men sleep with men; reveals Tonto Dikeh as she opens on why she divorced

School bus runs over a 4-year old girl at Sawaba