Home Health As many as 142,000 Ghanaians are HIV positive but they are not aware– AIDS Commission
Health

As many as 142,000 Ghanaians are HIV positive but they are not aware– AIDS Commission 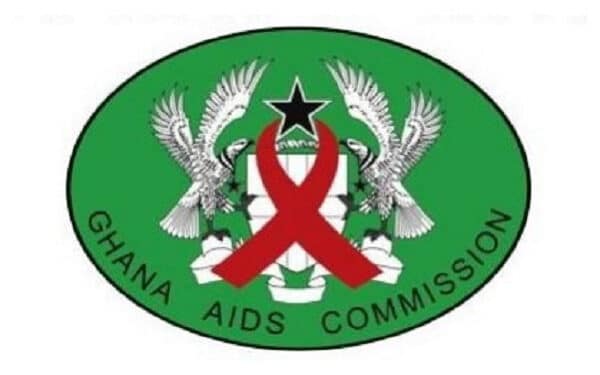 The Acting Director of the Ghana AIDS Commission, Dr. Cosmos Ohene-Adjei, has stated that More than 142,000 Ghanaians are HIV positive but they are not aware of their status.

On Friday,4 August 2020, Dr. Ohene-Adje Speaking about stigma and discrimination against individuals infected with HIV (PLHIV) at a collaborative virtual media interaction between the Ghana AIDS Commission and the United Nations Programme on AIDS, He said: “From the recently released 2019 national and sub-national HIV estimate and projections, we realized two striking features: one is; more than 142,000 persons in Ghana are living with HIV but they do not know their HIV positive status because they have never tested”.

Furthermore, Dr. Ohene-Adjei stated: “More than 46,000, who know their HIV status, are not on life-saving treatments; that is: they do not take ARVs”.

Besides, 13,616 people passed away because of HIV/AIDS in the same year.

He said that the main factor that stops persons from testing for HIV is stigmatization.