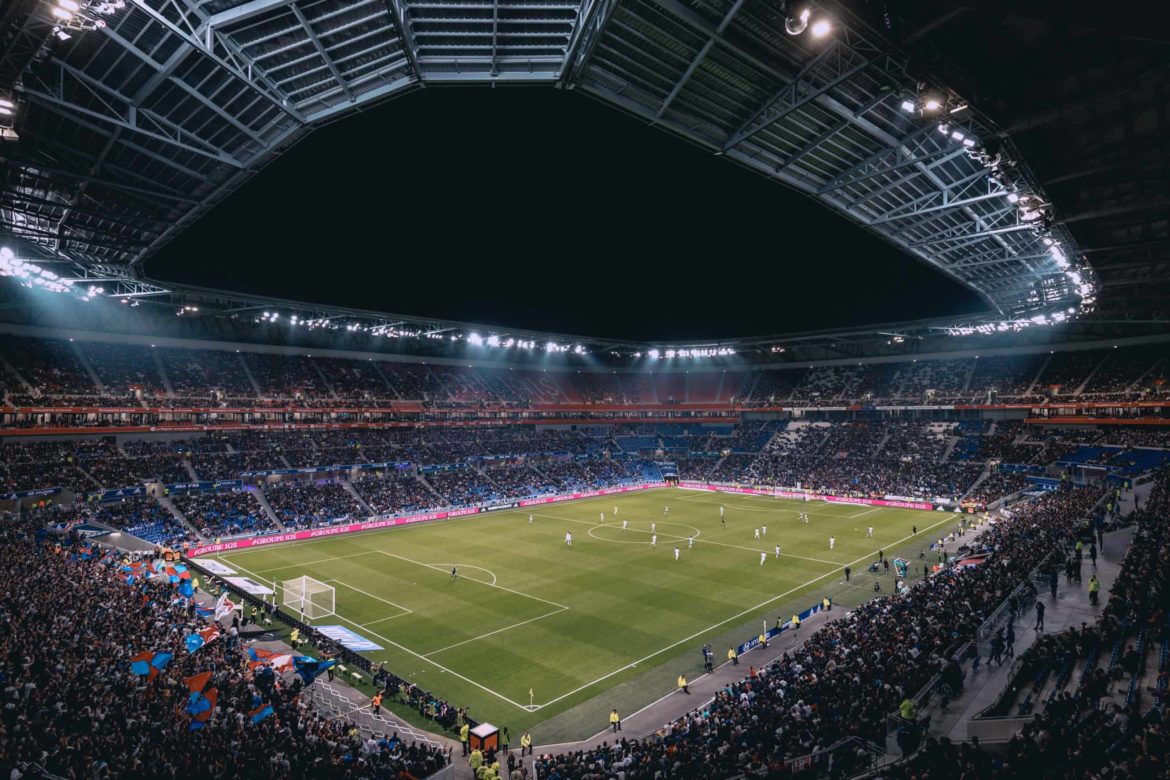 His distinction extends beyond his home nation, with Gyan being one of the first names mentioned when discussing Africa’s most influential Football Players.

The former captain of the Ghana Football Team is the leading national team scorer with 51 goals.

He is also the highest African scorer during a World Cup match with six goals. Gyan participated and scored in the 2006, 2010 and 2014 World Cup.

Gyan represented Ghana at the 2004 Summer Olympics and in seven Africa Cup of Nations, helping them achieve third place in 2008 and runner-up in 2010 and 2015.

As of Sept 2019, Gyan has been playing for the India Super League after joining NorthEast United on a free transfer.

Asamoah recently celebrated his 34th birthday and many people took to Twitter to wish him well.