Home Sports Asamoah Gyan says that the AFCON Talk might be Cheap.
Sports

Asamoah Gyan says that the AFCON Talk might be Cheap. 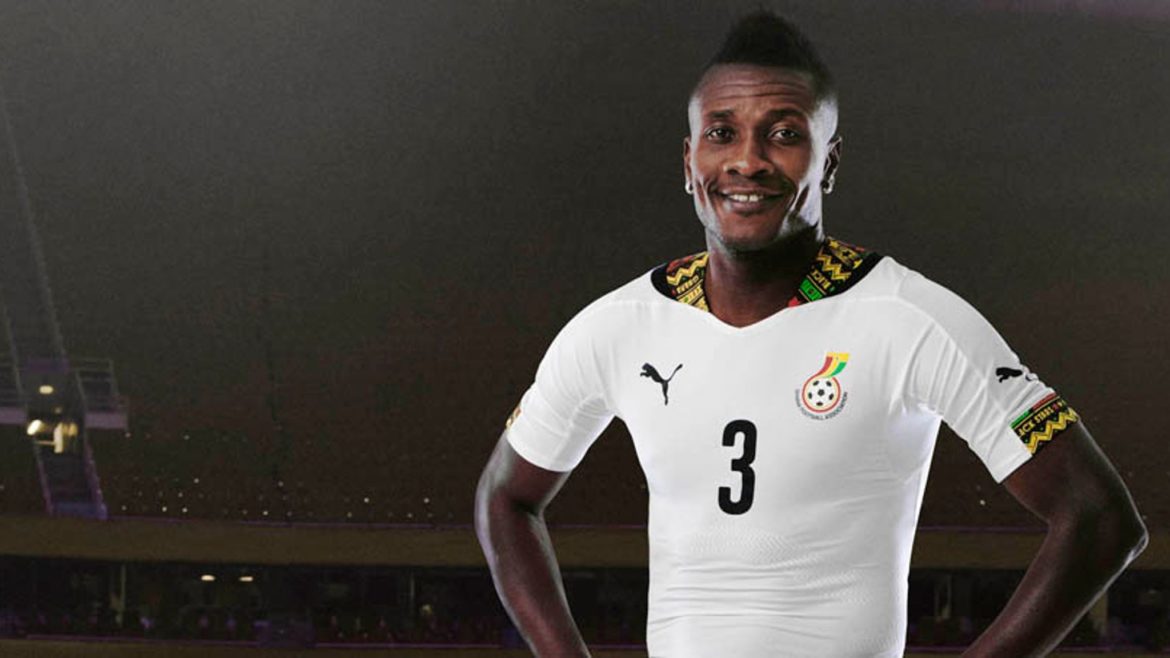 The Black Stars will be representing Ghana from next year January in Cameroon during the Africa Cup of Nations competitions. Ghana will be playing against Morocco, Gabon, and Comoros during the first stage. Asamoah has requested Ghanaians not to be fixated with the title heading into the AFCON competitions.

“Talk is cheap. It is easy for me to say Ghana will win but do we have the tools? I have seen a lot of good players who have never tasted the tournament before. That is why I will say let us qualify from the group first and then analyze the team and see whether we can win or not,” he noted.

“I feel like I did my best. In football, anything can happen. I have been closer to it on so many occasions; I went to the finals two times. 2015 was our chance but we blew it away believe in destiny. I did what I had to do to make sure Ghana wins it.
There might be surprises, anything can happen. I may not be up now but you might see me in January who knows. Personally, I am satisfied with what I have done. People may disagree but for those who understand football, they know. Not winning AFCON until now is a bit frustrating. I always ask myself why because I was in a generation that could have won the African Cup easily but sometimes I also tell myself that if I could not win it, somebody in my genes can win it.” Gyan has placed in seven AFCON competitions but he did play during the last AFCON Competition.

Joyce Blessing has requested her Fans not to Judge her based on the false Stories they read about her.

Floods in Ejura have destroyed more than 200 acres of Rice.