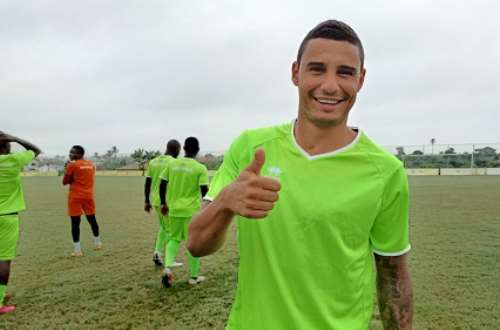 Asante Kotoko has finally disclosed the reason behind terminating Michael Vinicius’s Contract. According to the club they mutually terminated the contract with the Brazilian player.

Some reports had earlier indicated that Michael Vinicius was not adhering to the professional guidelines of the club. Nevertheless, on Wednesday, June 2, 2021, the senior coach of Asante Kotoko revealed the true reason behind the termination of the contract.

Besides, the club has officially made a communication following the incident. According to the notice released by Asante Kotoko, Michael Vinicius has to attend to some urgent matters and personal issues in his country. They said that the foreign player requested for a 3-month leave.