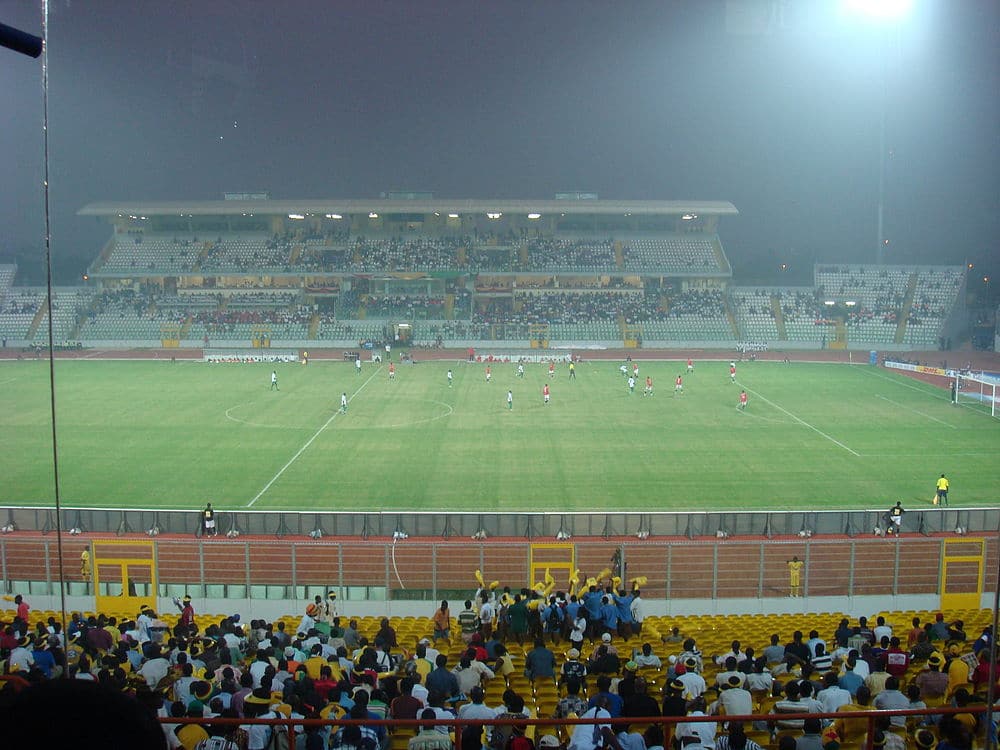 The Asante Kotoko has chosen Obuasi Lenclay sports stadium to be their domestic group for their second-round campaign in the 2020/2021 season. They chose this stadium because it’s only be used by the AshantiGold sporting club.

The team ran away from the stadium some days to the beginning of the second-round contest between the eighteen teams. Their favorite stadium baba Yara stadium was closed a few days Ago to be renovated, and therefore they have been depending on the Accra stadium during the first round of the 2020/21 league season.

The Accra Stadium is currently congested because the Hearts of Oaks and Great Olympics are using the stadium. The second league began on March 19, 2021, and will end on April 2, 2021.

I was ordered to leave office for not looking professional.