Asante Kotoko’s coach says that everyone’s fate is in their hands. 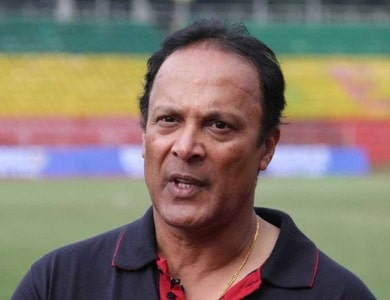 Mariano Barreto has said that Asante Kotoko is not pressurized after the first position in the premier league table being occupied by the Hearts of Oak. The coach said that Kotoko’s destiny is in their hands and cannot be determined by any other club.

Speaking on Saturday Barreto said, “I have been a little disappointed in the way we have concluded goals in our games against WAFA and Aduana Stars. We would have been at the top if we had maintained our winning run but we are behind them separated by only two points and a game against them.”

He insisted that the club is under no pressure and they will take the games as they come. “Hearts and Kotoko have that history of competing for the title. They have the biggest fan bases in Ghana and when they go head-to-head for the title you expect people to talk about pressure,” he stated.