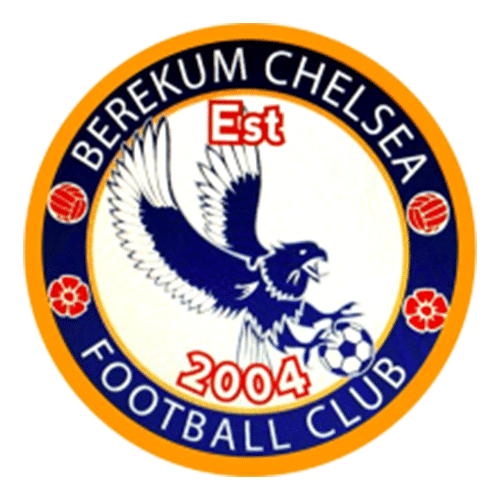 Berekum Chelsea’s coach Asare Bediako has been named the Nasco Premier League Coach for the month of January 2020. Bediako led Chelsea into an unbelievable 6 match unbeaten run which included games against the big guns such as @AsanteKotoko, @Ashantigold, and  @Hearts of Oak.

Berekum Chelsea is currently on top of the Ghana Premier League with impressive 17 points after 8 games. Since the start of the league, they have lost only two games. The team’s fine form is expected to continue as they seek to challenge the league’s heavyweights for the league this year.