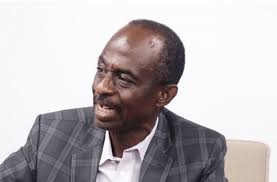 Johnson Asiedu Nketia, the NDCs’ general Secretary said that he has never stated that John Mahama emerged victorious during the 2020 presidential elections. Today was Asiedu’s second day in the box as a witness for Mahama.

While verifying some statements he and other NDC followers made before the 2020 elections results were announced, Francis denied stating that Mahama won the elections. “I never said definitely that the petitioner has won the elections,” he stated. The supreme court had a proof of a video of Asiedu Nketia and other NDC leaders speaking at different press conferences, saying that John Mahama won the December 7, 2020 elections.

Global Oil Prices might rise up to $60 per barrel.