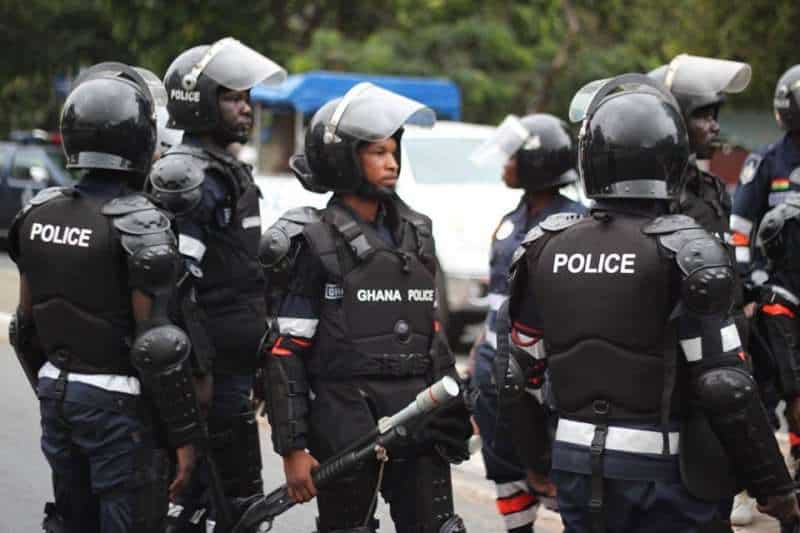 Assistant Commissioner of Police, ACP/Dr. Benjamin Agordzor has been charged with abetment over his alleged involvement in a coup plot.

Benjamin Agordzor has been arrested and the case has been delayed under the observation of the Bureau of National Investigation, ‘BNI’ as of Monday, November 4, 2019. His legal representative, Martin Kpebu stated that Dr. Agordzor was being incriminated due to his contact with Medical Practitioner, Dr. Frederick Yao Mac-Palm. The Kwame Nkrumah University of Science and Technology (KNUST) alumni was arrested on the morning of Friday, Sept 20 alongside Ezor Kafui – a local weapons manufacturer and Bright Allan Debrah Ofusu alias ADC on charges of conspiracy to commit crime, manufacture, and possession of firearms, ammunition, and explosives without lawful authority.

Martin Kpebu further explained that Dr. Agordzor was accused of communicating and aiding the alleged coup plotters, who are being charged for planning to destabilize the country through a coup plot. Their means of communication supposedly occurred via WhatsApp.

Martin Kpebu thinks his client’s arrest and the subsequent charge is a political witch hunt because of his participation at the Institute for Democratic Governance, ‘IDEG’ where he sorrowed over the political interference in the police service.