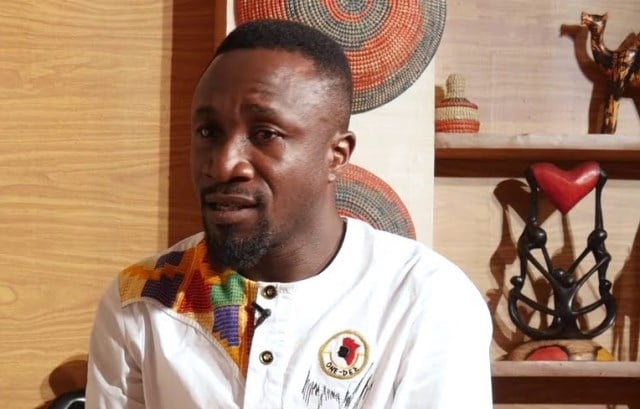 Avraham Ben Moshe, the Common-sense family leader, claims that Bibles supports polygamy. According to him, so long as the husband is responsible and loves all the wives equally, it is okay to practice polygamy.

Speaking during an interview Avraham said, “First of all, let’s put God aside, polygamy is common sense. A man having multiple wives is logical. Christians say God in the Bible ordered for more childbirth, the Bible teaches them to produce more children, in common sense logic- If you are rearing animals like goats and things and you want more of the newborn babies, what will you do? You will only buy one male and three females, the common sense here is that men produce children, women are like machines helping in the finishing process.

“Secondly, Polygamy is not for men, it’s for women. Polygamy doesn’t mean men having multiple women but it means every woman having a husband. Women are many, men are few so not to allow women to engage in silly characters among others, women are supposed to have men. There is no verse in the Bible that forces men to marry only one. If they are telling us that, one man is enough for one woman then if the woman is dead, no need for the man left to marry again. Polygamy is not for every man but rather men who are wealthy to take up more roles as husbands, so the advice we always give is that men who are wealthy including pastors are to marry only one woman.”

Prophet Nicholas Osei said that Avraham Ben Moshe’s idea is not correct and is against the teachings of the Bible.

The Ghanaian Government has invested US $1.4 billion in Water projects.