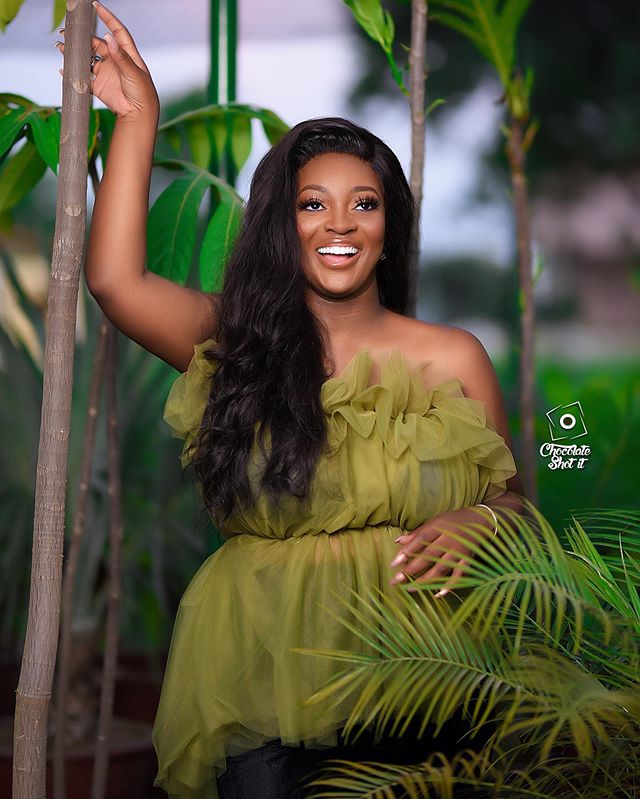 Jackie Appiah is a popular Ghanian actress born on December 5, 1983. The actress was born in Toronto Canada before moving back to Ghana with her mother at the age of 10.

She is considered Ghana’s most powerful and admired actress.

Her acting career began after she was invited by Edwaed Seddoh Jr. to feature in Things We Do For Love where she featured under the name Enyonam Blagogee. After her breakthrough in acting, she later featured in other movies in Ghana such as Suncity, Tentacles, and Games People Play.

Her star role in the previous movies made her popular; therefore earning her entry into Nollywood where she has featured in movies such as Bitter Blessing, Black Soul, and My Last Wedding.

Other than acting Jackie features in many commercials in Ghana especially during campaigns against AIDS. She is also the face of IPMC for all their billboards and commercials. She is one of the most sought advertising queens as she is very popular in Ghana and beyond.

Jackie Appiah got married in 2005 to Peter Agyemang and together they have one son named, Damien. The couple, however, broke up three years into their marriage and are currently divorced. During the breakup, Peter accused Jackie of being a lair even though there was no proof of the accusations.

@jackieappiah has in several occasions being voted one of the most influential people in Ghana. She is currently the most followed person in Ghana on Instagram with more than 6.9 million followers. She is also very popular on Facebook with slightly over 1.9 million likes.