Bishop Obinim says he sleeps with women because of lust 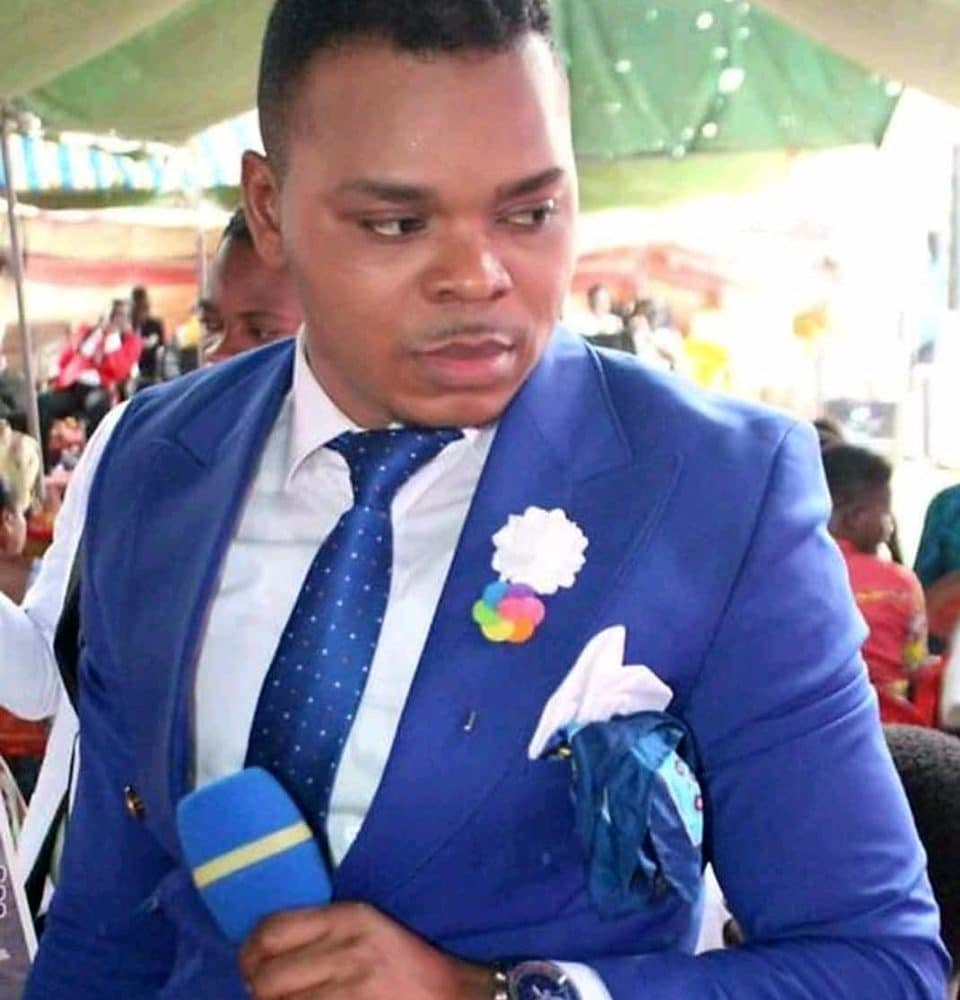 Popular Ghanaian preacher Bishop Obinim has confessed that there are times that he falls for lust. The past has been trending in the past few weeks over sex allegations. His junior pastor, Kennedy Agyapong appearing on Net2 TV accused him of raping his sister lying that it was God’s directive.

According to Obinim: “God has never directed me to have sex with women as part of a spiritual directive. If I lay any woman, it’s because of lust.”

Funny Face has parted ways with his second wife