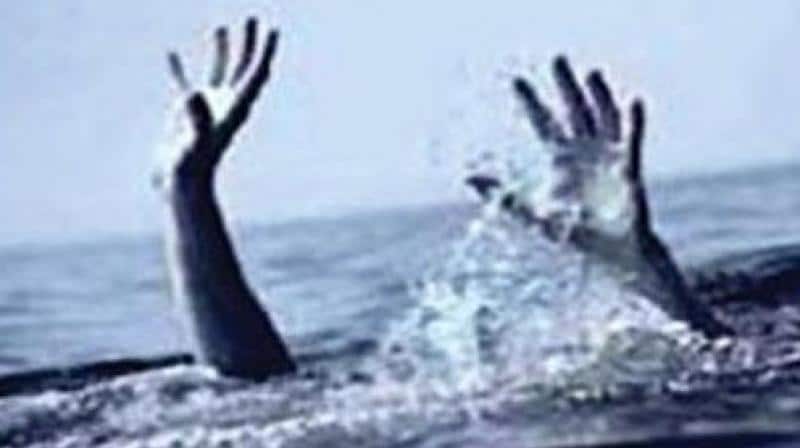 The bodies of two police officers who drowned on Wednesday chasing armed robbers in Obuasi have been retrieved. Police reported that the bodies were retrieved from the Oda River. The canoe they were riding on had four officers but two managed to swim to safety after the canoe capsized.

The two police officers were identified as Amedius Akwesi Boateng and Stephen Kyeremeh. The police said that the bodies were retrieved after several hours of a search and rescue mission. They added that an investigation had been launched to identify the said robbers.