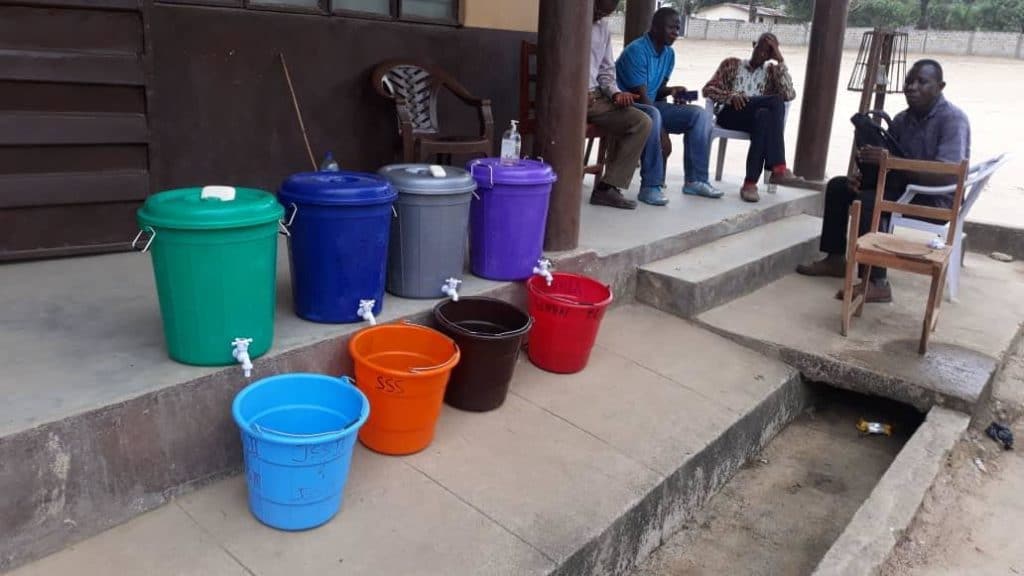 A two-year-old boy from Kwahu Dura in the Kwahu West Municipality has lost his life after falling into a Veronica bucket while trying to fetch water. Police said that the boy was trying to fetch the water alone and that his mother was not around at the time of the incident.

After he was found in the Veronica bucket he was immediately rushed to the Holy Family Hospital but was pronounced dead. The matter was reported to the police by his grandfather Samuel MacCarthy. Parents have been urged to keep an eye on their kids while at home.