Bukom Banku acknowledged John Mahama for covering the expenses of her mum’s Funeral. 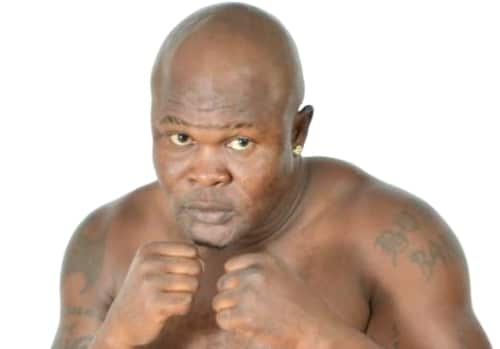 Bukom Banku has disclosed that the former president covered the expenses of her mother’s funeral. The mother of the Famous boxer and comedian was buried on July 24, 2021, in the Eastern region. During an interview, Bukom Banku applauded all the people who made her mother’s burial ceremony successful.

“My father Mahama did everything for me. Even though I spend on the funeral, but everything you see here my father did it. So, I thank him. God give him long life and everyone who gave me money. God give you more money,” the boxer stated. The other people who catered for the expenses were, “People like Alban Bagbin, Speaker of Parliament, Nii Lante Vanderpuye, McDan Shipping, TT Brothers, Special Ice, Ayittey Powers, Akuapem Poloo, they all came to support. Kwaku Manu also sent me money.”