Burna Boy 2020 Tour Schedule is Out 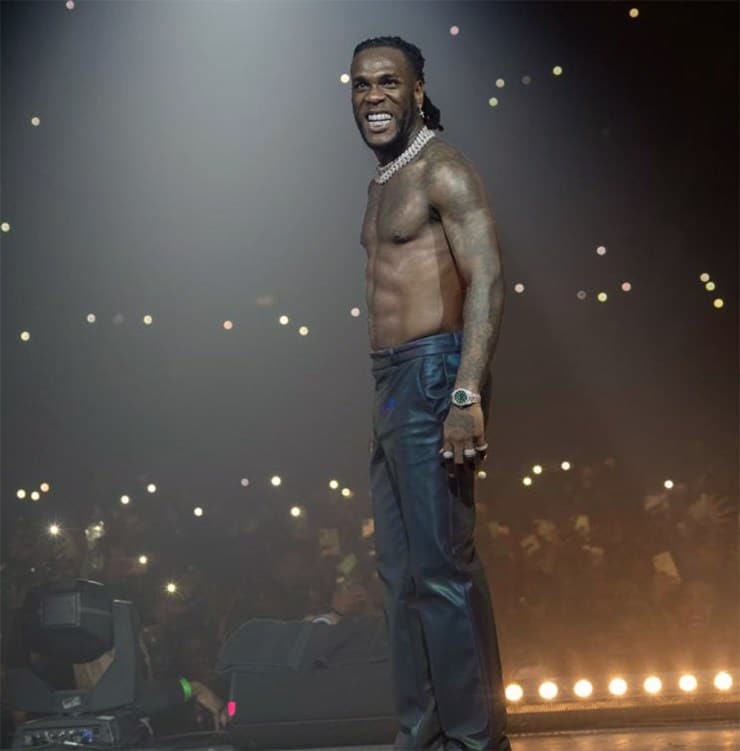 Popular Nigerian pop star Burna Boy will have a very busy 2020. His 2020 tour schedule has officially been released. Between now and July Burna will have 11 events according to his management.

His tour kicked off on February 13th at the Helsinki Ice Hall in Finland, and as  expected it was a major success!

In March Burna Boy is scheduled for two tours. One will be in Vienna Austria on March 8th while the other one will be in San Juan, Puerto Rico on March 18th.

In May the superstar will perform in Washington DC on May 9th.

July is expected to be his busiest month with 7 shows in London, Rotterdam, Liege, Grafenhainichen, Almere, and Paris.

Damini Ogulu famously known as Burna Boy was born July 2nd, 1991 in Port Harcourt Nigeria. He grew up in the southern part of Nigeria until he completed high school. After high school, he moved to London to further his education.

Burna Boy is dating Stefflon Don. The two do not have kids together but Burna has expressed his desire to raise kids with the beauty queen.

Burna loved music since he was young. In fact, he started making his own beats using FruityLoops. His musical career started officially in 2012 after he released his first single called ‘Like to Party’ which was featured in his first album L.I.F.E which was released in 2013. He grew very fast in the industry something which saw his sign for Atlantic Records and Warner Music Group in 2017.

Through music, Burna has won many awards including the Best International Act of 2019 at BET Awards. His 2019 album African Giant won the Album of the Year at the All Africa Music Awards. He was also nominated at the 62nd Annual Grammy Awards.