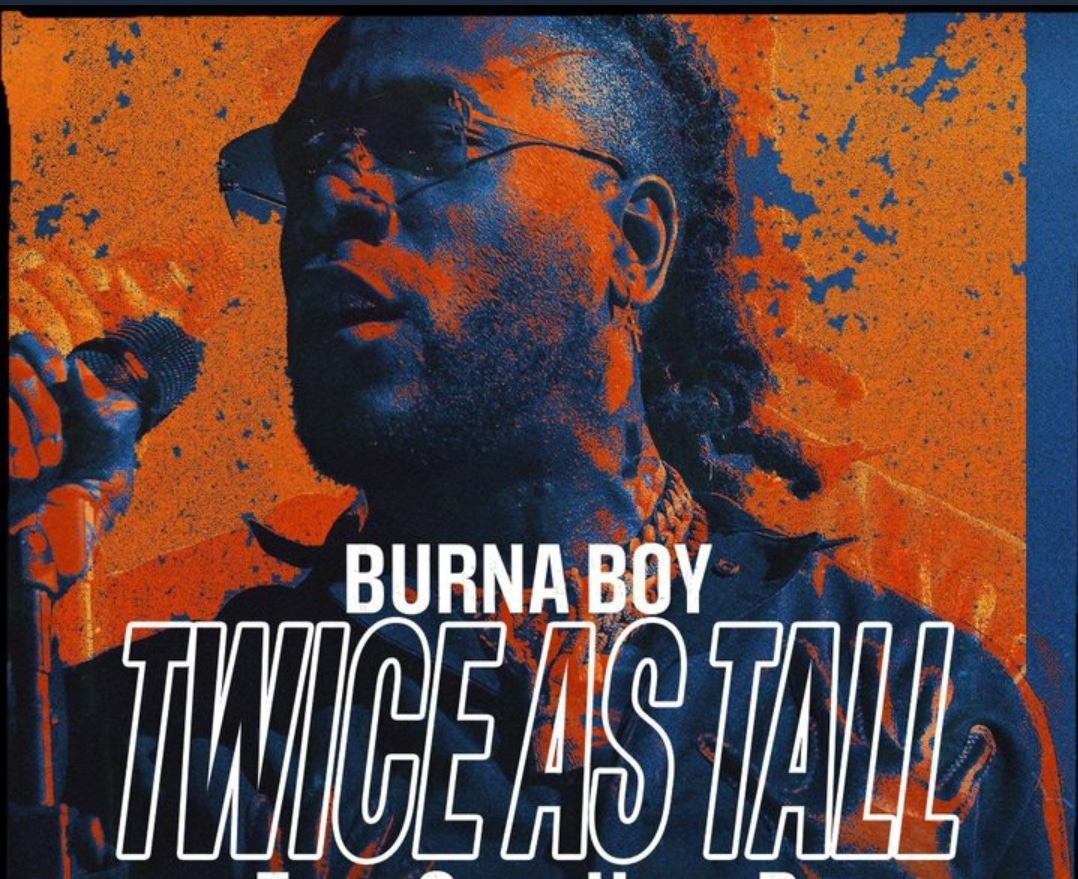 Nigerian sensation Burna Boy has released a new album called Twice As Tall. This is his fifth album having released his fourth one in 2019. The much-anticipated album lived up to the hype getting more than 5 million streams in less than one hour.

Many of his fans took to social media to express joy over the new milestone and also thanking Burna for such an amazing job. Some even went ahead stating that he was becoming the undisputed king of Nigerian music. The album was put together and produced by P Diddy and Burna Boy.