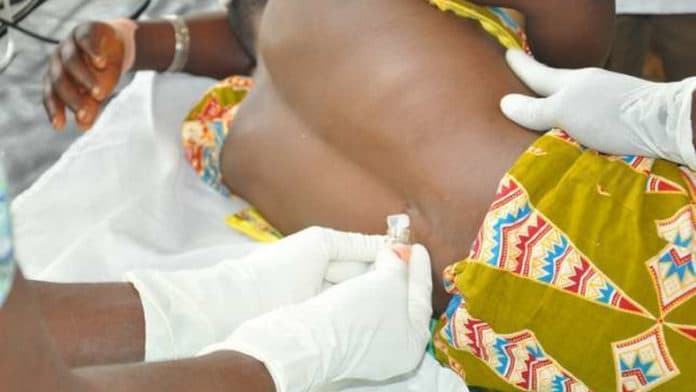 37 people have been reported dead from Cerebrospinal Meningitis. The country has so far reported 223 cases of the disease in Ghana. Of the 37 deaths, 33 have been reported at Wa the Upper-West region capital over the last two months.
The other four cases were reported in the Savanah region. All the deaths have occurred in one month.

Last week Wa central MP wrote a letter to the president urging him to take action to curb the spread of cerebrospinal meningitis. The government is seen not to take serious attention to the disease during this period because it’s concentrating on COVID-19.

How to become successful in Ghana

Ghana will go on with WASSCE exams despite...