Chelsea has agreed on a deal with Leipzig’s Timo Werner 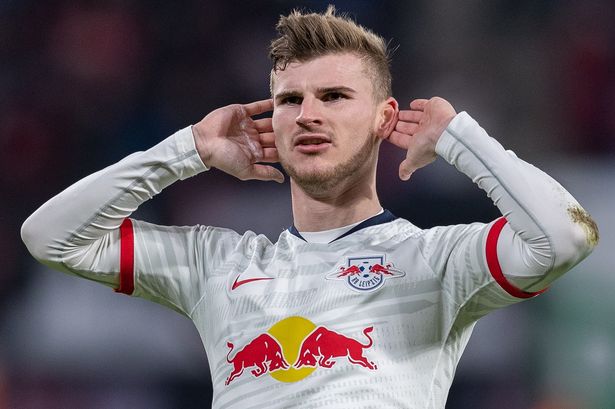 Chelsea is said to be ready to pay Timo Werner’s release clause which is currently at £54m. The 24-year old German forward has scored 25 goals in the current Bundesliga side. He has however been interested in joining the English Premier side with his preferred club being Liverpool. The forward was however discouraged by Liverpool’s current forward line which is one of the best in the world, therefore, opting to look for an option.

Chelsea took the advantage to move for him. With the current tricking challenges at the West London club, Werner is said to have seen it as the best option for him. He is said to have already agreed on personal terms with the premier league giant.