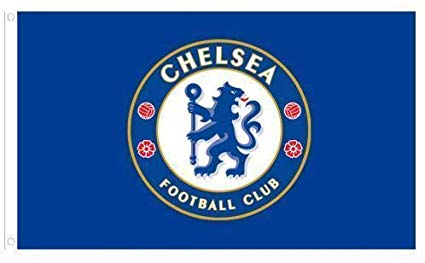 Chelsea suffered in the hands of classy Bayern during the Champions league knockout encounter. The game was dominated by the visitors who ended up winning a comfortable 3-0. A frustrated Chelsea also saw their left back Marcus Alonso sent off for slapping Robert Lewandowski. Bayern’s goals were scored by @SergeGnabry and @Lewandoski.

Chelsea manager Frank Lampard admitted that his team had endured a brutal night and needed a reality check. According to Lampard, Chelsea had been outclassed in all departments – “Am I surprised? Well, I think we could’ve done more. The level of team that they showed they are hence why they challenge at the top of the Bundesliga and Champions League year in, year out. Quality players that were on good form.”

“I’m disappointed. We could’ve done better against them but it’s a real reality check for everybody. Individually in the dressing room, they have to take that one on the chin look at yourself and no one else. Look at the levels that we want to attain at the club. That this club has attained in the past and we have to work to get back there.”

@Chelsea will play the second leg on 18th March at the Alianz Arena. Lampard said that his team will go to play with pride in Germany. He added that, “We’ll always play with pride and you should never say the door is closed. The fans would never accept that, rightly so, and I wouldn’t do. I’m more concerned about the bigger picture here and how quickly can we recover for the weekend, firstly in the Premier League. But also will we see that today and go, ‘okay, let’s understand where we need to get to’ for everybody here. There’s a lot to be done.”

All Chelsea players were poor on the night except Mason Mount. Lampard hopes that the team will improve in the coming fixtures.

Volkswagen to manufacture cars in Ghana