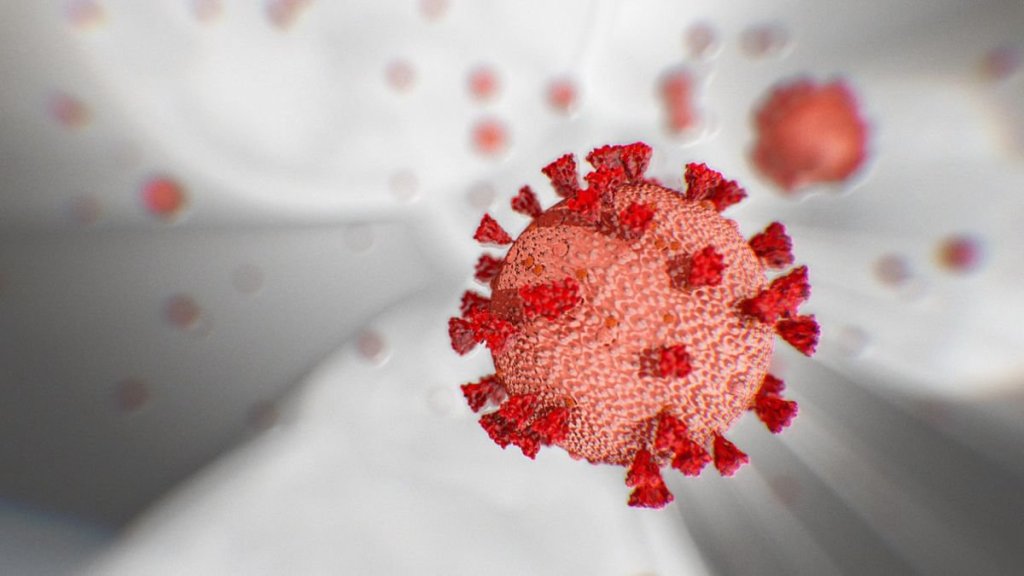 Ghana has recorded 427 cases in the last 24 hours raising the total number of cases to 5,127. 272 of the total reported cases today were recorded in the Ashanti region in Obuasi. According to the Director of Ghana Health Service, there is no recorded death in this period. In addition, the service did not record any recovery even though 130 people are waiting for their second results.

According to the director: “Our total recoveries as at yesterday are 494 and we have about 180 awaiting their second negative tests which will increase the number of recoveries.” Most of the current cases were recorded in workplaces.

Former NCA Board chairman sentenced to 6 years in prison