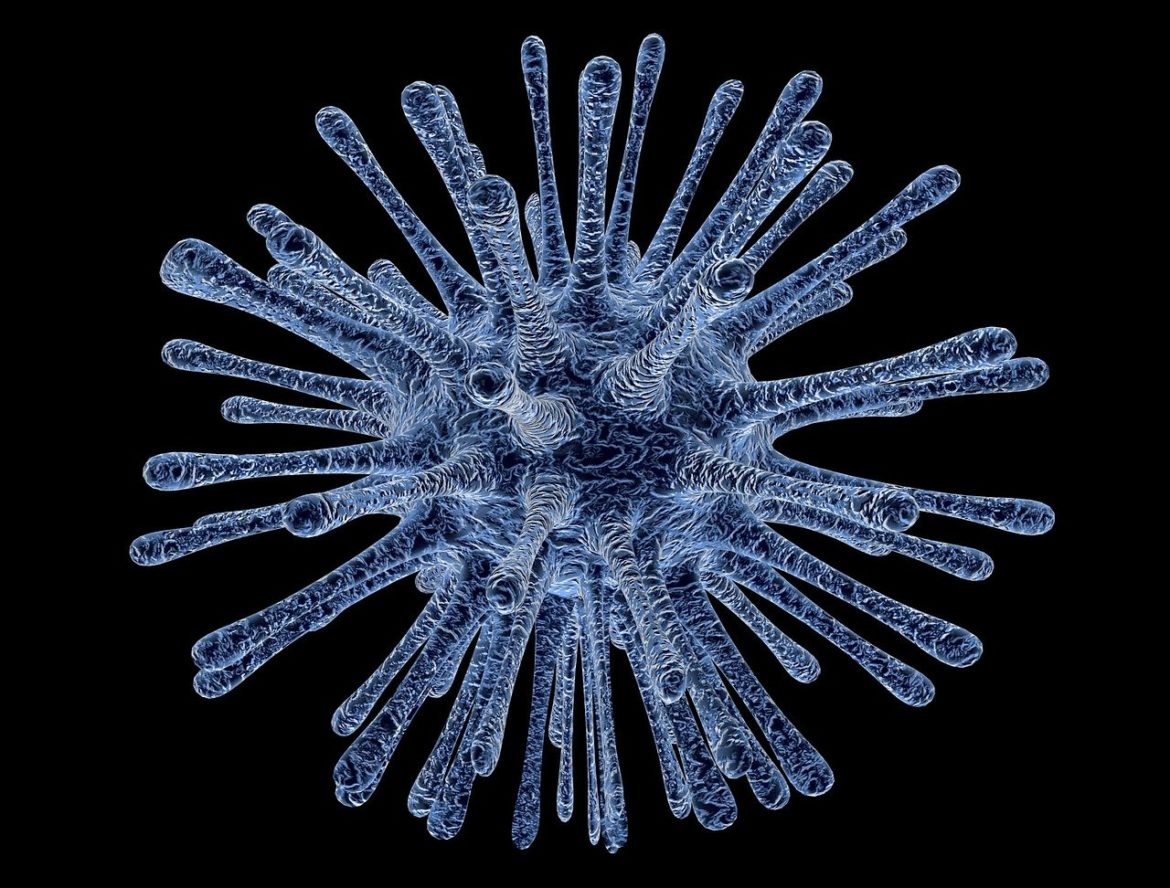 The World Health Organization (WHO) has declared the #coronavirus an international public health emergency.

Tedros Ghebereyesus, chief of the WHO, said that while China has a strong health system to detect and monitor, he still remains concerned about the virus reaching states that have a weak health system.

Nearly all African governments have publicly implemented strict screening at entry points, particularly airports. The suspected cases have been reported in Ivory Coast, Kenya, Ethiopia, and Botswana. All but Botswana have said the tests were negative. An African airline except Ethiopian Airlines has canceled scheduled flights to China.

Officials in Ghana announced that the two suspected cases are sent to the main hospital, the Korle Bu Teaching Hospital as of February 6, 2020.

The cases involved a Chinese and an Argentine who had been living together for several days now in Accra, the capital. They registered with symptoms suspected to be close to the virus to Korle Bu on Thursday night.

Dr. Ali Samba, director of medical affairs at Korle Bu, had previously confirmed to a local radio station that the two men’s blood samples were taken for testing to the Noguchi Medical Research Institute.