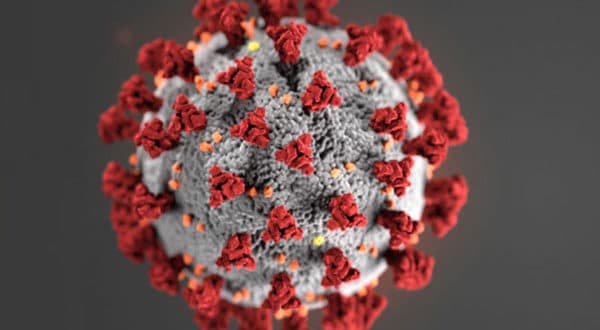 Disease Surveillance Department in Ghana has confirmed that COVID 19 cases have risen to 27. The department has also confirmed that the total deaths are now two. As per 23rd march, the total number of suspected cases of the disease had risen to 521. Among the confirmed cases 20 are Ghanaian citizens with the other 7 beings of foreign origin.

According to the Ministry of Information:

“As of 23 March 2020, 14:00 Hr. a total of 521 suspected cases have been tested for COVID-19 by Noguchi Memorial Institute for Medical Research (NMIMR) and Kumasi Centre for Collaborative Research (KCCR).

Out of the suspected, twenty-seven (27) cases including two (2) deaths have been confirmed. All the twenty-five (25) confirmed cases are receiving treatment in isolation. Among the confirmed cases, twenty (20) are of Ghanaian nationality, majority of whom returned home from affected countries. Seven (7) are of other nationals namely: Norway, Lebanon, China, France, UK.

In respect of contact tracing, a total of 598 contacts have been identified and are being tracked. One (1) of the contacts developed symptoms and has been confirmed positive. Nineteen (19) people have completed the 14 days of mandatory follow up.”

The government is doing everything to control the situation but if more cases are reported then they may go the South Africa way. South Africa has locked down the country for 21 days in order to try and contain the situation.

President Akufo-Addo has not tested positive of COVID 19

Ronaldinho getting love in Paraguay prison

[…] quarantined tested positive. If we add on to the earlier number of 27, it means we have 52 people testing positive in our country at the moment. We have deployed psychologists to have chats with them. We are also […]

[…] Prince Charles 71 has tested positive for COVID-19. The prince is said to have mild symptoms and is under self-quarantine. The prince has been having […]