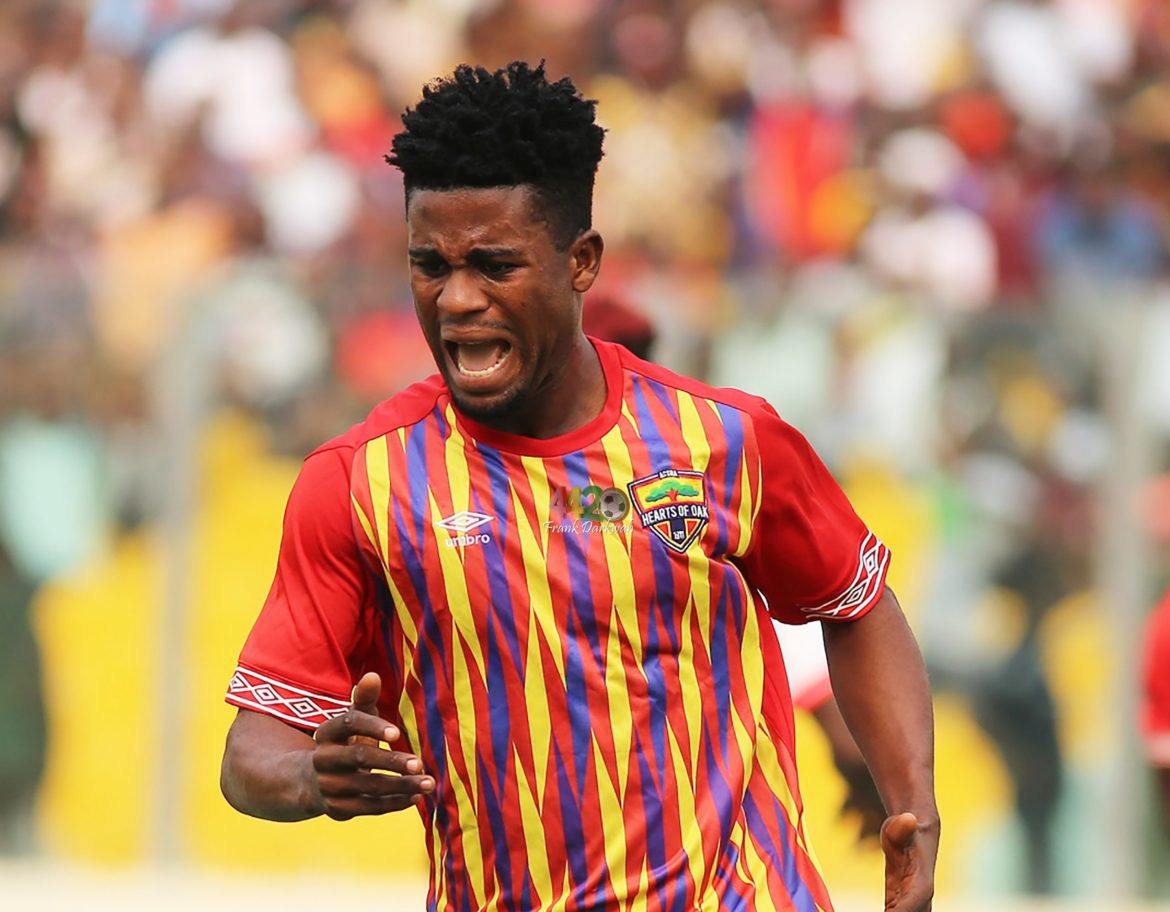 Hearts of Oak’s Daniel Afriyie Barnieh is expected to start playing for Tunisia’s Espérance de Tunis after the club expressed their interest in signing him by launching a $400,000 bid. This is according to reports that revealed that Barnieh’s name was already on the former African Champions radar. The Tunisian giants are hunting for the 20-year old attacker in their bid to reinforce their squad prior to next season.

Formerly, Barnie had shown an impressive performance in the Ghana U-20 team in the Africa Cup of Nations in Mauritania before helping the Ghana Premier League giant’s Accra Hearts of Oak SC secure a trophy after 12 years. The striker joined the Phobians in 2019/2020 and played a critical role in the Ghana Premier League as well as MTN FA Cup. He has also made it to the list of the Accra Hearts of Oak 30-man squad listed for their CAF Champions League campaign.

If Barnieh’s transfer bid goes through, he will be joining Percous Boah, his former teammate at the Black Satellite, who was signed by Espérance de Tunis a few days ago. This comes at a time when both Hearts of Oak and Esperance are set for next season’s CAF Champions League

Ephraim Beats says that he feels like an American and not a Ghanaian.