Daniel Domelevo may not return to office – John Mahama 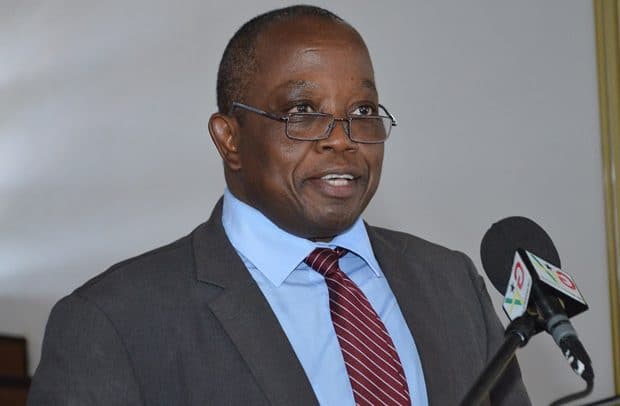 Former president and NDC’s presidential candidate John Mahama has said that on leave Auditor-General is not likely to return to the office. Daniel Domelevo was ordered by the president to go on leave to complete his leave days which were 150. However, when he proceeded on to leave the locks of his office were changed.

In an interview with TV XYZ, Mahama noted that: “Look, the Auditor General (Daniel Domelevo), when you go on leave who changes your door locks? It means that there is no intention that you’re coming back. Auditor General’s office is supposed to be an independent office.