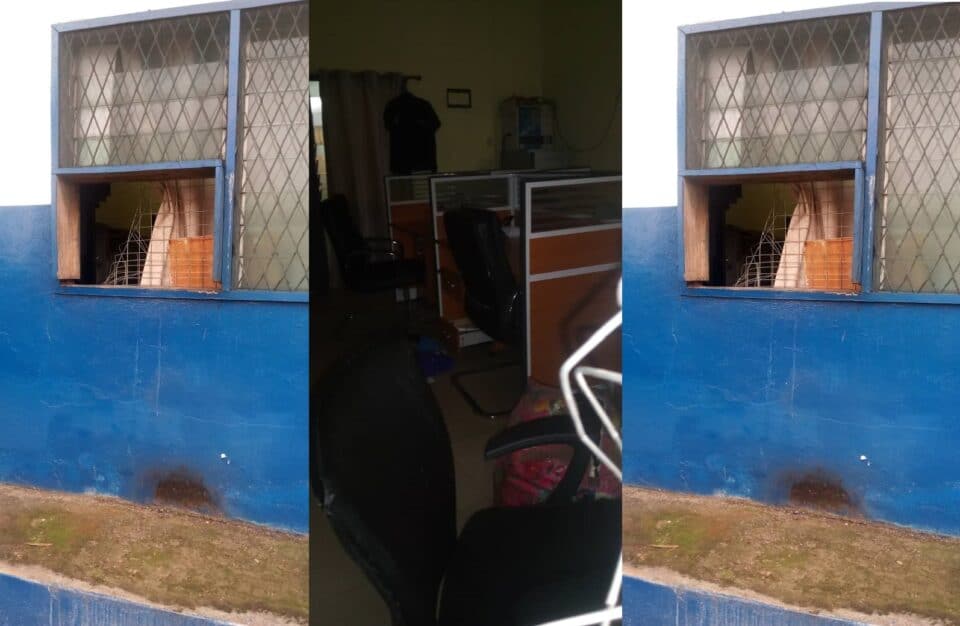 Daring armed robbers stormed Nima police station stealing valuables such as television sets, laptops, and other equipment. The thieves are also said to have stolen police uniforms. It has however remained unclear how the thieves gained access to the office. Many people have said that it must be an inside job but an investigation is still ongoing.

This is not the first time a police station in Ghana is finding itself in the hands of robbers. Last year thieves broke into Takoradi central police station. The thieves were so daring such that they even had time to break into police commanders office.