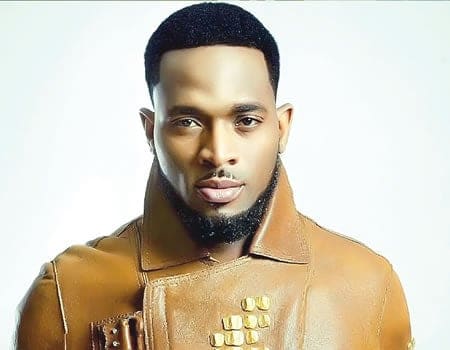 Nigerian musical sensation Dbanj was invited for interrogation by the police for rape allegations. The musician was required to record a statement after Seyitan Babatayo revealed that the musician raped her back in 2018. Police sourced indicated that he was interrogated both last week and this week at the FCID Abuja.

Babatayo also recorded a statement in Lagos because she could not make it to Abuja. In his defense, Djanj denied the allegation and even demanded an N100M compensation. This led to the arrest of Babatayo on 24th June who was later released. After her released the released a press statement explaining what happened between them. She also filed a criminal complaint against the musical sensation.