Home Entertainment Delay has revealed that her plan is to give birth at 48 Years.
Entertainment 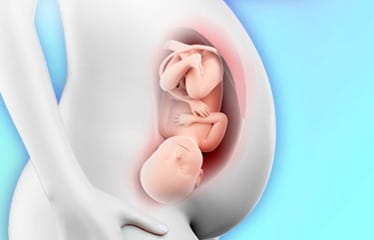 Delay has revealed her plans of marrying in her 40’s and giving birth at 48 years. The TV presenter is currently aged 38 and over the past years, she has been pushed by some people to marry and have children. According to her, she will be fulfilled enough to start giving birth at 48.

While speaking during her show, Delay said, “that’s the trend nowadays, People settle down after 40. For Instance, I have made up my mind that I’ll give birth at 48.” Besides, the TV presenter has been denying rumors that she has a baby girl.

Asante Kotoko Coach has revealed that they intended to defeat Great Olympics.

Leila Djansi has described Ghana as a stupid and hypocritical nation.