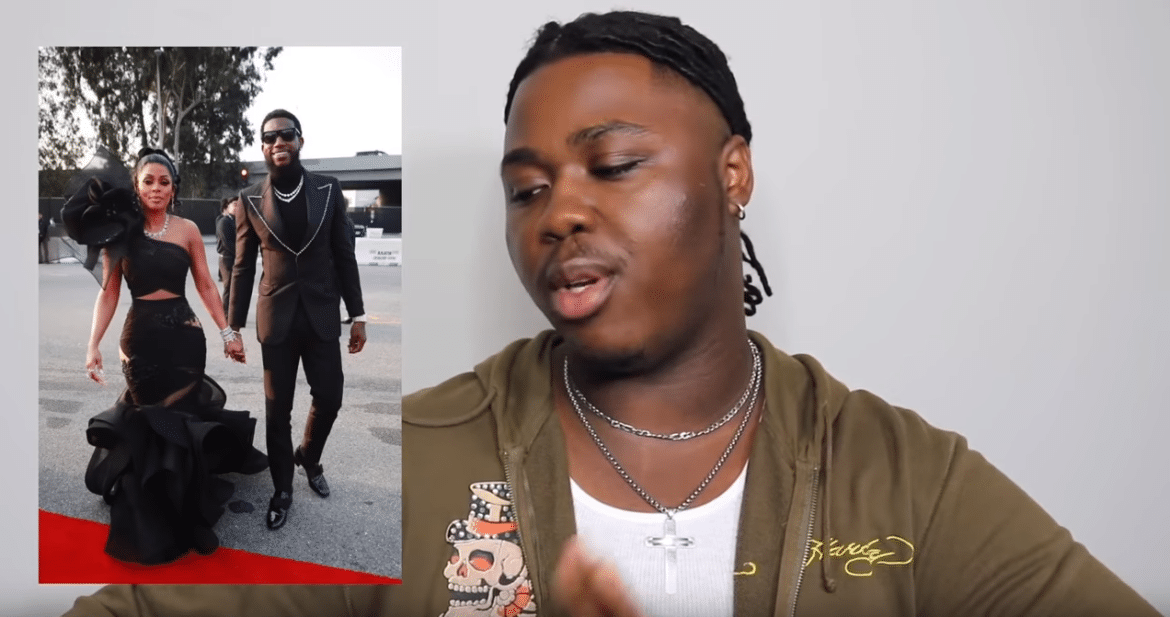 Denzel Dion is known for his non-apologetic discussions on fashion hits and misses.

This week he was at it again through his YouTube channel after the Grammys. This year’s GRAMMYS had all the top celebrities grace the red carpet, while some had very funny dress codes.

In one of his hilarious comments, Denzel is heard saying that Tyler the Creator looks as if he
works in a Tipton hotel.

Denzel Dion is an influential Ghanaian- American You Tuber. The young man was born in New York in 1997 and has two siblings. The social media sensation is very popular on Instagram having accumulated more than 1.8 million followers.

He began his journey in 2014 when he posted his first video to Vine called “When a teacher asks if anyone would like to take the attendance down to the office.” The video earned him more than 600,000 followers before the Vine app was shut down. He then started a journey on YouTube which has become very successful. He currently has more than 1.4 million subscribers on YouTube.

On YouTube, @denzellltv is very popular for his storytime videos, challenges, pranks, reaction videos and his discussion on fashion hits and misses. Having more than one million subscribers on YouTube and more than a million followers on Instagram @denzeldion can be described as a true social media star.

Need some of Denzel’s Relationship advice, watch this: