Derrick Kobina Bonney reported Akuapem Poloo to the Police for tarnishing his name. 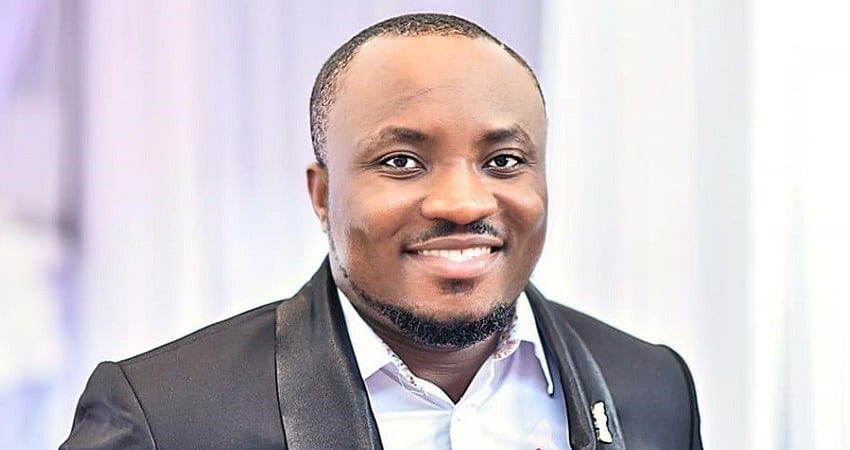 Derrick Kobina reported Akuapem Poloo to the Police for degrading him on social media. “On Thursday 29th April at 10:08am, I received a call to check out my name being tarnished on Social media by Akuapem Poloo. I duly went online to find her making degrading allegation against me that I had hoarded a 4000 cedis meant for her, sent by Mama Alice,” Derrick narrated.

Besides, he also stated, “I haven’t received any 4,000 cedis and I don’t know any Mama Alice. I find these very false allegations that have caused me a lot of humiliation, disgrace and undermining of my integrity.” Derrick Kobina insisted that he will ensure that Akuapem Poloo is punished for degrading him.

Empress Gifty has reminded married women that cheating is part of marriage.