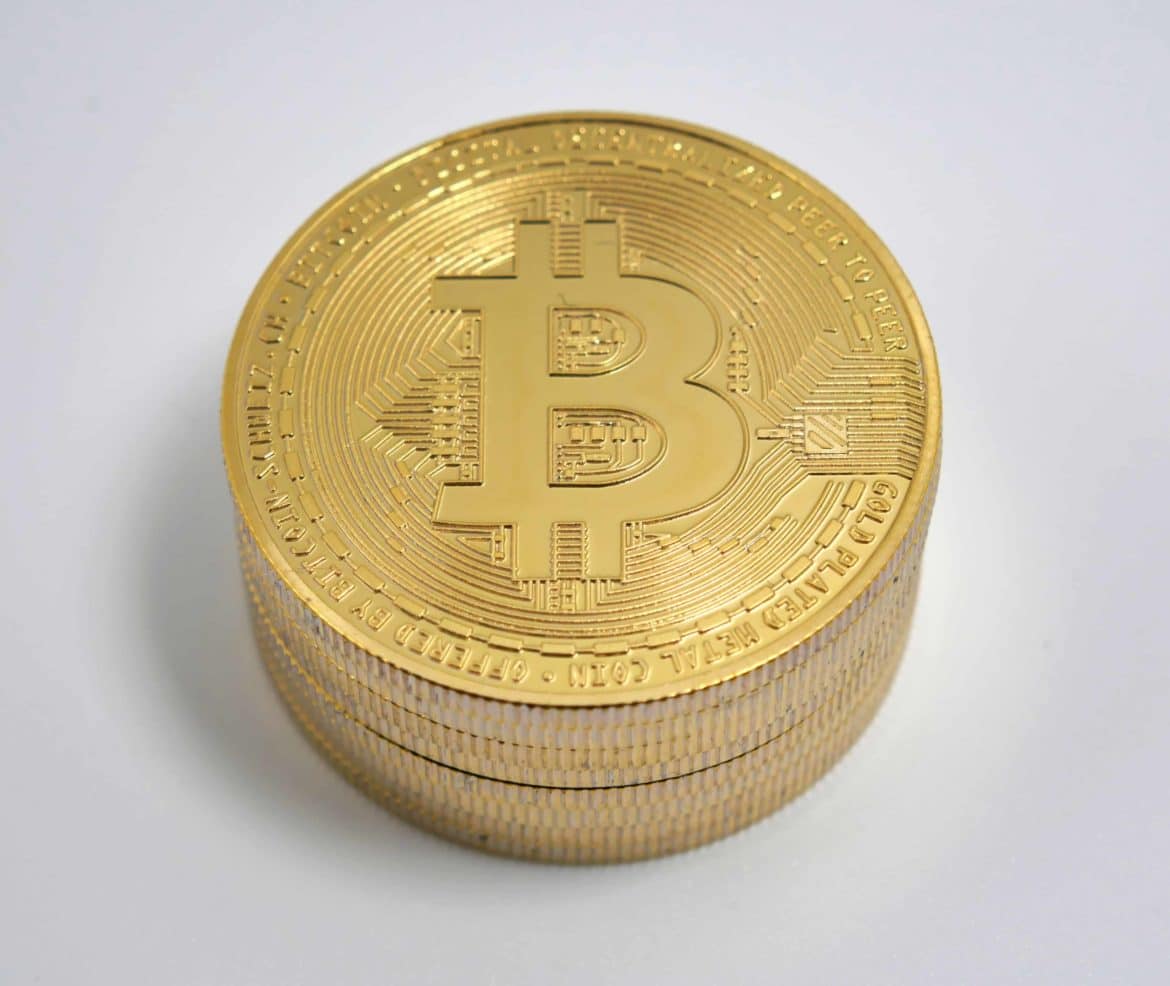 The Bank of Ghana is considering issuing digital currency.

Ernest Addison, the Governor of The Bank Of Ghana, announced that the Central Bank is in discussion with “key stakeholders to explore a digital currency pilot project, with the possibility of issuing an e-cedi in the near future.”

Africa, in general, has seen a rise in cryptocurrency interest. The peer-to-peer bitcoin trading platform Paxful claimed to have added 800,000 wallets in the past 12 months, driven by growth in African countries – Nigeria, Ghana, and Kenya. Paxful co-founder and COO, Artur Schaback, told The Block at the time that Africa is a “big” market for the platform as users in these countries are “restricted by traditional financing.”

Digital Currency would assist in the continual growth of electronic payment systems in Ghana, such as mobile money. Mobile money increased to 1.4 billion last year as compared to 982 million in 2017.

During the 23rd National Banking Conference on Nov. 26, Addison stated that “The digital age provides enormous potential for the financial sector to re-orient itself to satisfy the new consumer and business demands for financial services.”

Ghana isn’t the first African nation to consider the benefits of issuing its digital currency. The National Bank of Rwanda announced it was researching how to offer an official digital currency to increase transaction efficiency and foster economic growth in August 2019.

US to Assist Ghana in the Fight against HIV