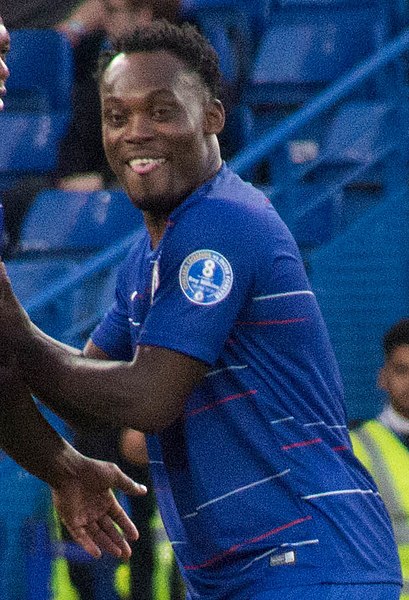 If you are one of those who closely follow the footballing events in Europe and on the global scene, then you must have taken note of Michael Essien, a complete footballing legend from Ghana. In his home country, he remains a major source of pride and one of the biggest Influencers.

Lets not forget his excellent football skills, here a tweet from @premierleague that shows an awesome shot

His social media page on Instagram is one place to observe the sheer influence and power of Michael Essien at full force. With more than 1.3 million loving fans, Essien captivates so many with his ability to perform magic on the field and also the ease with which he communicates with people.

Make sure you check out our Top 5 Ghanian Influencers